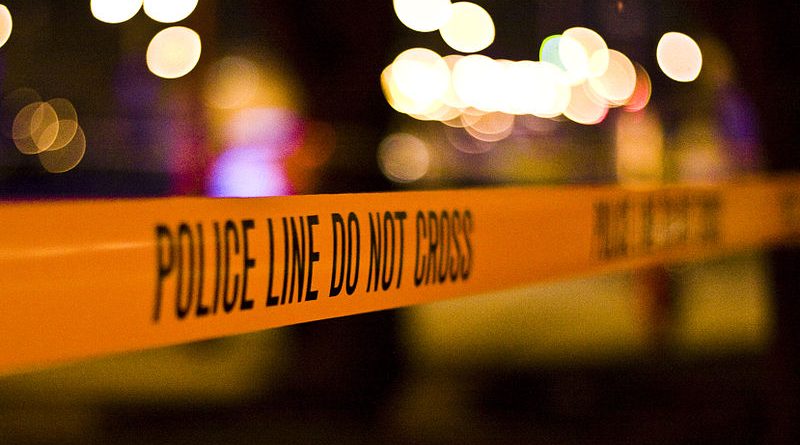 Founder of knife crime campaign, Eliza Rebeiro, has said that more should be done to reduce knife crime.

Lives not Knives is an awareness campaign that works to prevent pre-teens from carrying a knife and to make parents and adults aware of the true statistics of the many teenagers who are carrying knives.

Eliza said, ‘the toll of teenagers being stabbed due to youth crime and gang culture made an impact on me and others around me.’

‘I witnessed two stabbings and a good friend was on life support.’

Met Police records show that there was 37,443 recorded knife offences across the UK in the year up to September 2017.

In London, the problem was at it’s worst, with 12,980 knife crimes taking place -2,452 more than the equivalent year.

On New Year’s Eve alone four teenagers were stabbed to death. A recorded 22 victims were killed in March, meaning the capital now has a higher murder rate than New York.

‘Current stats show only 18% of youth crime is gang related.’

When asked why have we seen an increase in knife crime, Eliza said ‘knife crime has always been an issue. In 2007, the government put millions into youth services, police visibility and knife crime awareness campaigns. As soon as the numbers dropped, the funds were cut.’

When asked what could be done to reduce the number of knife related crimes, Eliza explained three key changes that could be made. She said ‘we need to successfully engage with as many young people as possible through; school roadshows, workshops,referrals from schools and PRUs.’

‘Young people should be taught at an age before they have already been a witness to knife crime and youth violence.’

Eliza said that we need to be ‘educating 9-16 year olds in schools and PRUs on the effects of knife crime to discourage and prevent them from entering into anti-social activities.’

Lastly, Eliza stated that we need to be ’empowering young people and the wider community, towards a more positive future by delivering training, offering 1:1 and group mentoring, healthy relationships advice and support, preparation from work and supporting successful engagement into education and training on employment for those 25 and over.’

‘Everything is a choice. Know your rights.’