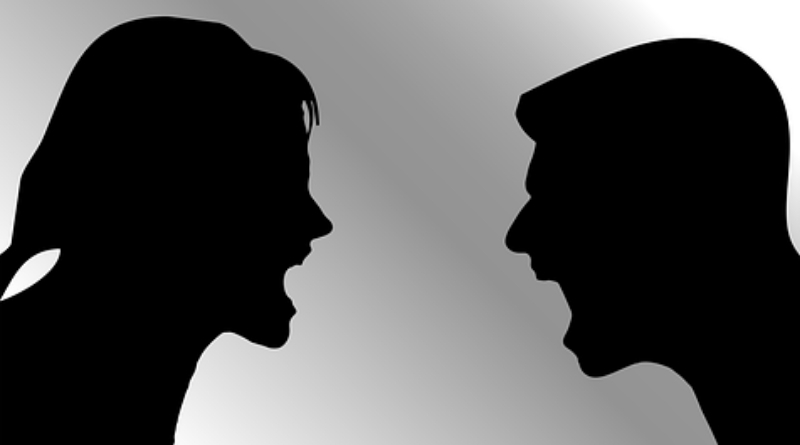 Many people may not know what ‘gaslighting’ is, or even heard of the word. However, it is such a common form of emotional abuse and you might have even experienced it.

The Canterbury Hub has compiled a guide of everything you need to know about gaslighting.

Gaslighting is all about an individual securing power and control in a relationship.

According to Katie Ghose, Chief Executive of Women’s Aid, gaslighting is: “A form of psychological abuse where the perpetrator manipulates their partner, can make victims doubt themselves, their memories and judgement, and it has a devastating impact on their mental health and wellbeing.”

It can turn a person from being strong, independent and sure of themselves to paranoid, second guessing everything and everyone and always blaming themselves.

On last year’s Love Island, we all saw Adam Collard and Rosie Williams brief romance come to an abrupt end when new girl Zara McDermott turned his head. However, he was called out for gaslighting Rosie by Women’s Aid.

I just want to point out that Adam from love island was called out by Women’s Aid for symptoms of being an emotional abuser and gaslighting, he’s an example of how not to be a man and yet somehow my students union is hiring him to do a takeover, yep let’s glorify a dickhead 👌🏼

Adam pushed the blame onto Rosie and accused her jealousy of pushing him away. It caused public outrage, whilst some defended Adam’s actions claiming it was just ‘lad’ behaviour others believed this was a clear sign of emotionally manipulative behaviour.

This very public case of gaslighting opened up a more widespread discussion about emotional abuse.

It doesn’t just happen to women. This year especially has shown an increase in men coming forward and speaking up about the abuse they have faced at the hands of a female partner.

In February of this year the documentary ‘Abused by My Girlfriend’ showed Alex Skeel’s story of being a male victim of abuse. In 2018 his partner, Jordan Worth, was sentenced to seven and a half years imprisonment and was the first woman to be convicted of coercive control domestic abuse.

It’s not your fault. Due to the nature of the abuse its far too common for the victim to fall into the trap of self-doubt and self-blame.

It’s not ‘just what they’re like’, it is abuse. The more we excuse this kind of behaviour the more acceptable we are making it.

You’re not crazy. A characteristic of gaslighting is making you doubt yourself and question everything. 1. It’s easier said than done leaving a partner who’s not treating you right –  continually telling a loved one to leave their partner might push them further away. Sense the situation, give your opinion but don’t force it on them.

3. Bring it up in a different context – maybe a story about it happening to someone else and talk about it from an outside perspective so they don’t feel targeted but also so they know they’re not alone. This might encourage a more open conversation on the topic and could make them reflect on their situation more.

4. Give them support lines and help. Even if they don’t choose to use it they have the option to.