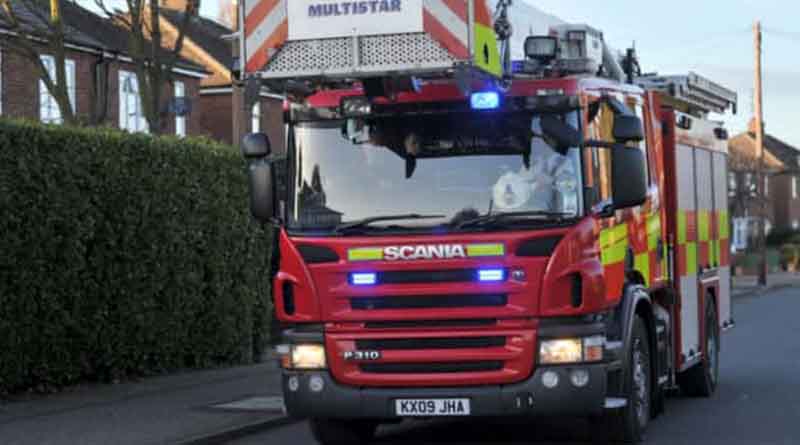 Emergency crews were called out to Dartford yesterday (May 3) following reports of a fire that had spread across the heathland.

Kent Fire and Rescue have responded to a fire at Dartford Heath.

The incident was reported at around 6.20pm yesterday and was dealt with by around 7.40pm.

No one was injured.

The fire covered an area of roughly 500 square meters of undergrowth.

Firefighters used a combination of beaters and hoses to get the incident under control alongside a special all terrain vehicle.

A cause has not yet been reported.

Four fire engines were sent to the scene.

A similar event occurred in the Dartford area earlier in the day when Hawley Garden Centre saw a number of their timber and supply buildings ignite.

That event was also dealt with without any injuries.

Fires crews have dealt with a blaze at Hawley Garden Centre in Dartford @kentfirerescue sent Six appliances and an Aerial ladder the cause is under invesigation pic.twitter.com/odr5snPwv1