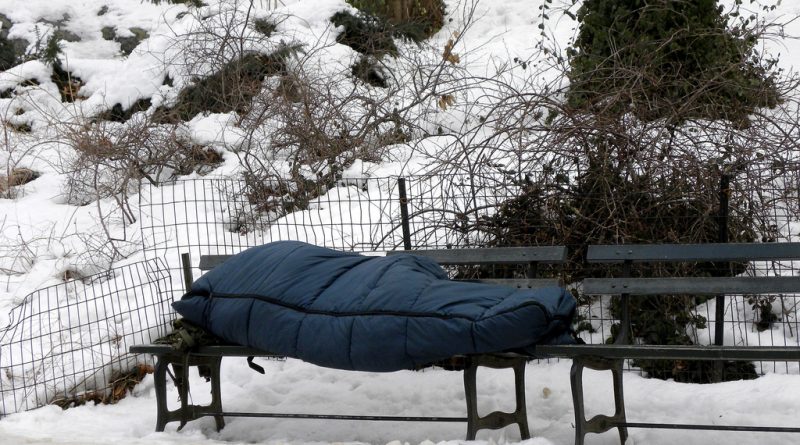 A newly-founded community group based in Herne Bay and Sturry are working on providing care packages this Christmas to the homeless in Canterbury.

Horizon Limitless started under two months ago by Tommy Teague and already has 400 members supporting the page which has been working towards helping those on the streets and suffering with mental health issues. Carrie Tough a co-founder of the organisation said:

“We are working on rallying the community together to provide care packages for the homeless during winter, educating people about homelessness and the causes and highlighting the devastating effects of mental health”

The care packages made will be delivered to Catching Lives based in Canterbury.

Tommy Teague found himself homeless for almost five years struggling with mental health, drug and alcohol abuse is now working towards helping others. He said:

“People can work together to make a difference. Not by giving money but by stopping and having a friendly chat with a rough sleeper, understanding them and helping them with guidance.”

“People who are too scared to leave the house due to anxiety, we offer a community of open hearted people that want to just experience life and meet new people, bringing further courage and support with one another!” The group has had support from a range of places and people including Pilgrims Hospice, Demelza and the co-op in Herne Bay, donating items such as duvets and sleeping bags.

Charlie Cooper a co-founder also has been homeless in the past said:

“I feel it’s time we should give back to society”

Catching lives have released a list of items which would be most beneficial for people including deodorants, bottles of water, dog treats and hats and scarves.