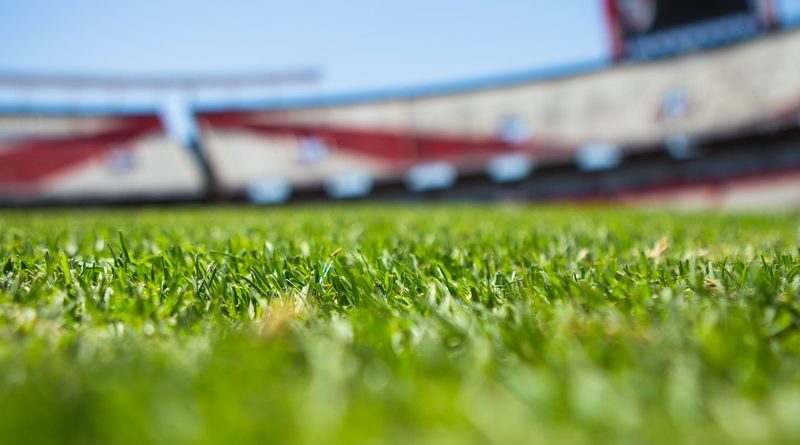 From 3pm Friday 30th until 11:59pm on Monday 3rd May sports associations, clubs and individuals from around the country are boycotting social media to demand change in order to stop all forms of abuse being spread through social media channels.

Kent FA, Kent Cricket, Gillingham FC and many other Kent clubs announced that they will be boycotting for change.

Today, from 3pm, English football and other sports, organisations and individuals stand together against online abuse.

Join us and switch off too, as we collectively demand change.#StopOnlineAbuse pic.twitter.com/SGKS9iHLib

Kent Cricket announced on Wednesday that they would be participating in the boycott, publishing this on their website.

“Kent Cricket can confirm that the Club will be joining the Premier League, English Football League, Women’s Super League, the England & Wales Cricket Board, Professional Cricketers’ Association and fellow first-class counties in boycotting social media this coming weekend; in response to ongoing online abuse suffered by sportspeople and those connected to sport as a whole.”

The club said, “As a club we find abuse of any kind completely and utterly unacceptable and we fully support the boycott. We hope, by working together, a strong statement is made and that social media companies do more to stop online hate in all its forms.”

Organisations around the country are continuing to share that they will be boycotting all forms of social media over the weekend in order to urge social media companies to do more in the fight against any forms of discrimination being posted on Twitter, Facebook and Instagram.

Premier League Chief Executive Richard Masters said: “Racist behaviour of any form is unacceptable and the appalling abuse we are seeing players receive on social media platforms cannot be allowed to continue. We will not stop challenging social media companies and want to see significant improvements in their policies and processes to tackle online discriminatory abuse on their platforms.”

You can help by reporting online discriminatory abuse, you can help stop this unacceptable behaviour and protect other people from seeing the abusive content. Report it here.