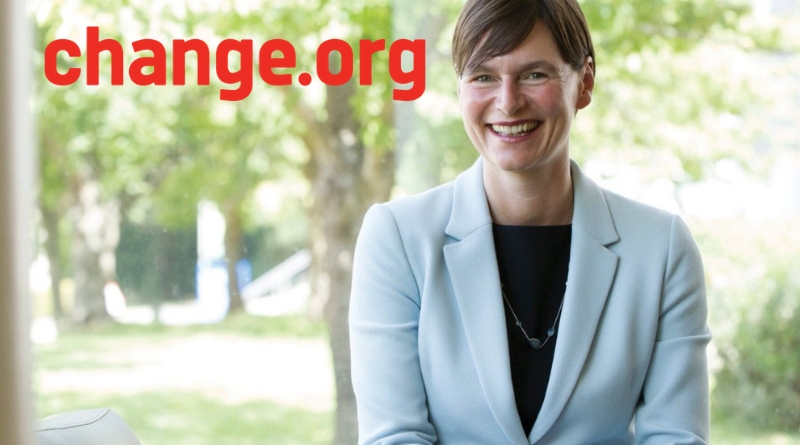 A petition has been started to cancel the Lambeth Conference which was due to be held at the University of Kent.

It has been held there since 1978 but due to the Archbishop of Canterbury explicitly choosing to single out bishops’ same-sex spouses for exclusion, there have been calls for the event to be cancelled.

The petition was started by staff and students at the University of Kent has reached over 100 signatures.

The petition claims that “targeting same-sex spouses and excluding them from the Lambeth Conference is homophobic from the side of the church, and hosting the event on University premises facilitates this act of homophobia.”

Professor John Gilmore-Kavanagh, a senior lecturer at Canterbury Christ Church University told us the event should not go ahead.

“The university clearly state that it has the values of equality diversity and respect but it is enabling discrimination which I believe to be incompatible with those values.

“I don’t think the conference should take place, I believe to host this event would be in direct contradiction to the University’s stated values and would be a sign that the university does not care about its LGBT+ staff or students.”

I believe it was started by staff at University of Kent because they are uncomfortable and upset with an event where homophobic discrimination is engaged in.

Earlier this week, GAFCON, (Global Anglican Future Conference), announced they would not be attending the conference in 2020.

Archbishop Foley Beach, who is chair of the GAFCON Primates Council, told a gathering in Australia the the Church of England “changed the discussion to inviting the partners of the gay bishops when the issue is the bishops themselves.

“So, the Lambeth conference is in itself in violation of Lambeth 98 1.10 (doctrine on sexuality that says the Church does not legitimise same-sex relationships) itself by having these bishops in homosexual marriages coming to the conference. So, what are we to do with that?”

Professor Karen Cox has been asked for a response but not yet replied.