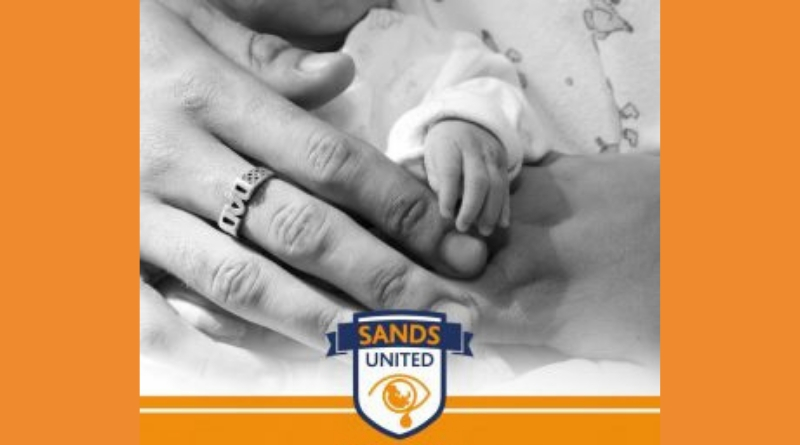 A man from Dover is running marathons to raise money for a charity that supported him and his wife through the tragic death of their newborn son.

Carer Scott Castle, 30, will run in the ASICS London 10k Run, on 21 July to generate funds for Sands, a charity close to heart in memory of their son, Brody.

Sands is a charity that supports families who have been affected by stillbirths and neonatal deaths. Sadly on 2nd August 2018  Scott and his partner, Sonia, lost their newborn son after a traumatic pregnancy.

Mr Castle said: “At 31 weeks my wife noticed a black meconium discharge and went to Ashford where she was prepped for an emergency C-section, until a midwife said it wasn’t black so we left. Two days later the discharge was as black as black can be,  so we rung the hospital who said to go there urgently. A different midwife said they would be very surprised if our baby was still alive.”

Their baby defeated the odds and was born by C-section, two hours later. One neonatal consultant told them that their son was doing fine, however a second consultant didn’t seem as confident.

Mr Castle told us: “When he was 36 hours old we were told the best thing for him would be to move him to palliative care as he was going to die and that way he could die with his mum and his dad holding him.

“Sands did us a lovely memory box with his first cut piece of hair, hand and foot prints, teddies, pictures and much more.

“They were there for me and my wife at the worst time of our life.”

He has since taken part in Sands United Dover football team which is set up to support male relatives or anyone affected by the death of a baby.

Scott is not stopping there either as he is also hoping to run in the London 2020 marathon.