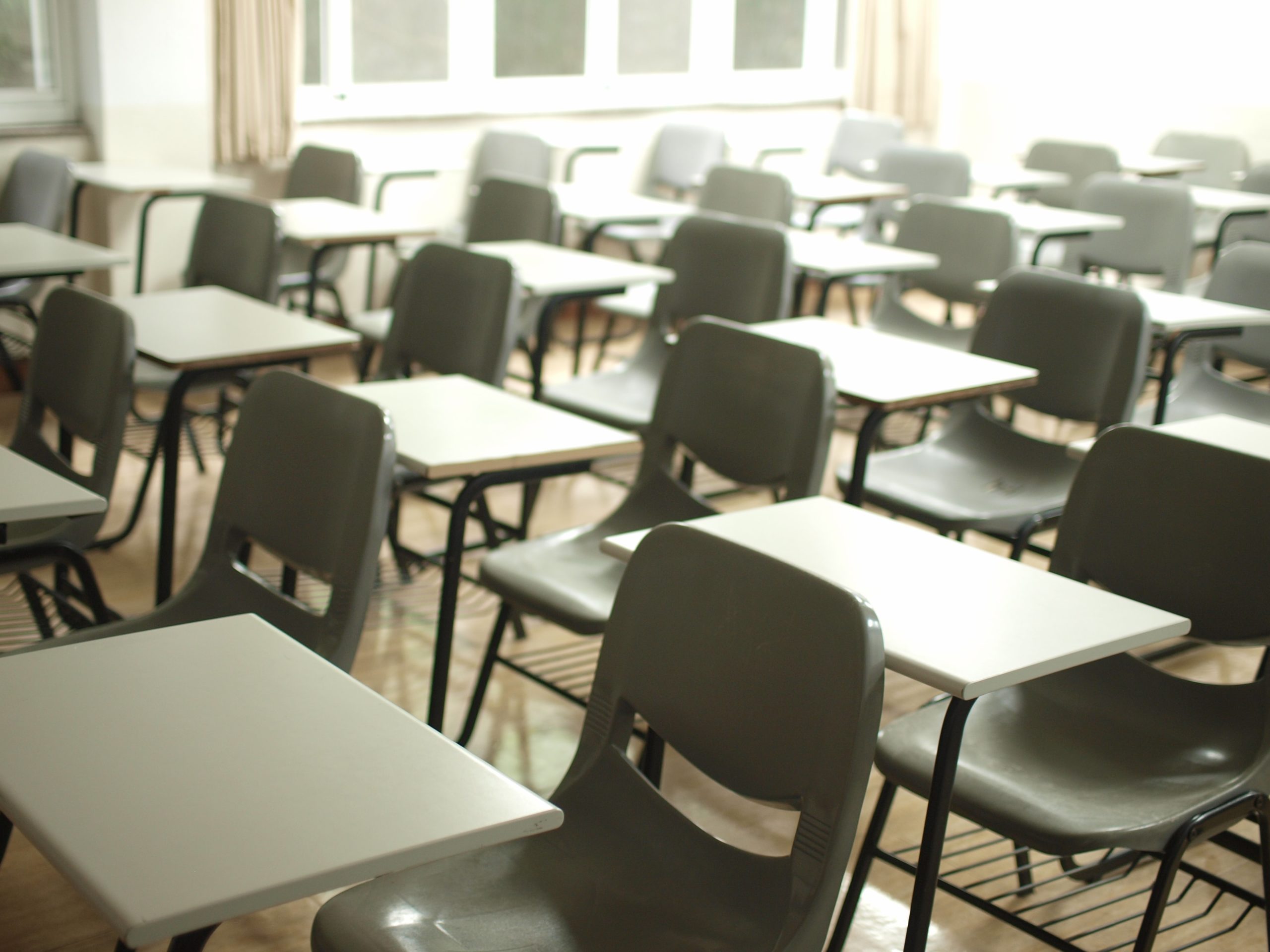 Cultural hairstyles, separating large groups of "intimidating" Black students and misnaming students are all examples of microaggressions. Some schools have been unfairly penalising children for their hairstyles, kissing their teeth, or even wearing bandanna's. Small remarks like "can I touch your hair" or " you speak english so well" are used to objectify and try to belittle the Black people.

Microagressions are described as "Everyday verbal, non-verbal and environmental slights, snubs or insults, whether intentional or unintentional, which communicate hostile, derogatory or negative messages to target persons based solely upon their marginalized group membership”

Grace Makinde student at Canterbury Christ Church University recalls a time in secondary school where there were two black girls in her class, herself included and the teacher constantly kept calling her the other girls name even though they looked nothing alike and weren't related. This happened all through secondary school. As an Adult looking back she realises how ignorant it was of them to not even bother learning her name or the other girls name. Despite been corrected they still made the same mistake.

Teresa May made a speech about children from the Black Caribbean community in 2016 and said they were three times more likely to be permanently excluded from school than other children. This is due to the notion that black children are seen as more disruptive than their other peers. Black children can be seen as stuck in an education that is systematically against them from the moment they join and the government have been given ample of chances to do something about it. After the Black Lives Matter (BLM) protest in the summer of 2020, many students called for the curriculum to include Black, Asian and ethnic minority history so minorities and their caucasian peers could learn more about their cultural and history, a letter cosigned by 30 MPs was rejected by the government asking for a change in curriculum. 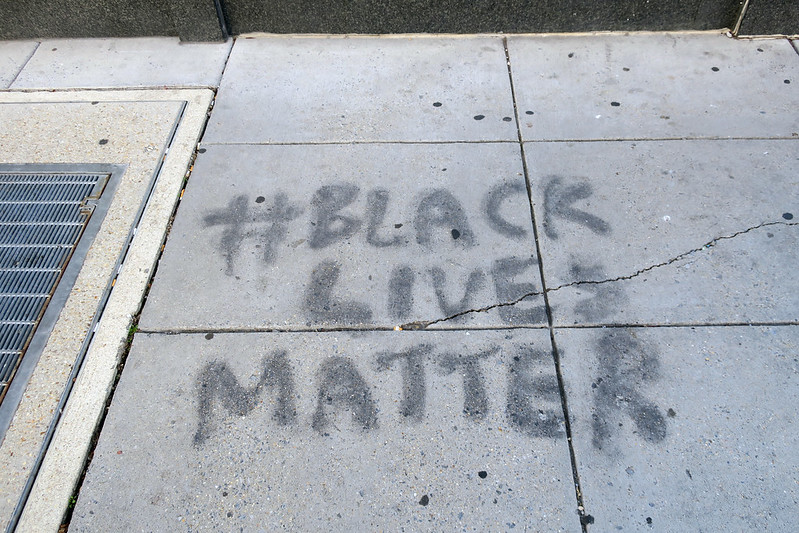 In 2020,  Child Q, a black female student in secondary school was strip-searched by two female police officers from the Metropolitan Police Service after the teacher reported she smelt strongly of cannabis. The search involved two female officers whilst the student was menstruating. No other adult was present and her mother wasn't contacted and oly found out what had happened when child Q came home in a Taxi.

The safeguarding report made by the Hackney Council stated that her treatment was unjustified and that racism was “likely” to have been a factor.

“Someone walked into the school, where I was supposed to feel safe, took me away from the people who were supposed to protect me and stripped me naked, while on my period."

The report shows “The family do not believe that the officers would have treated a Caucasian child who was on her monthly periods in the same way.” This was a similar reaction to social media if a Caucasian girl had been involved in this incident would the school and police have reacted in the same way.

“…On the top of preparing for the most important exams of my life. I can't go a single day without wanting to scream, shout, cry or just give up.”

The traumatic search of Child Q plays into the 'adultification' of black girls where a child is perceived to be older than they are, and is not treated with the care and protection that should be afforded to minors. When children are viewed as adults it can lead to harsher sentencing, higher rates of punishments in schools and a lack of safeguarding.

What happened to Child Q is not a one off incident, it's a wider problem that plays into institutional racism which has lead to unfair treatment for a lot of black kids in different spaces. 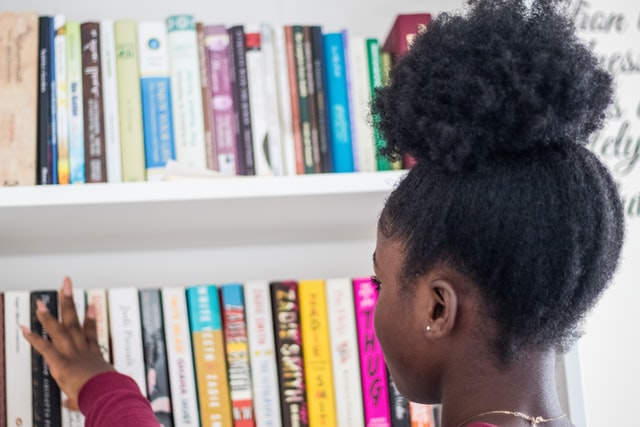 “…the incident that happened (was) treated not as a safeguarding issue. (It was) treated as a criminal matter.”

Systematic racism won't change over night, but government have enough data that shows black kids are disproportionate to their white peers and should be treated the same. All children have the ability to be disruptive in class so a results like this should be examined closely and addressed. Exclusions can be disruptive for a child’s learning and lead to disengagement with their education.