Racism, the disease that plagues sports

Within every sport around the world, there is no shortage of diversity. Different races, ethnicities and cultures come together to show us their gifted talents and represent their people. However, despite the amount of diversity within sports, there is still a major problem in the entertainment space.

Racism has plagued sports for several decades whether it’s been from players, fans or even the sport organisation itself. Though it has definitely become less common throughout the years, it still lingers and that creates a lot of problems in the entertainment space. The level of racism can fluctuate from just micro-aggressions to assaults to even flat-out discrimination.

Sports is seen as a way to bring people of all background together but with racism still being rampant within the space then there will be a constant division between people. And now because of social media, while it does give a voice to people, they can use that voice in a horrible way, attacking athletes and staff over mistake all humans makes. 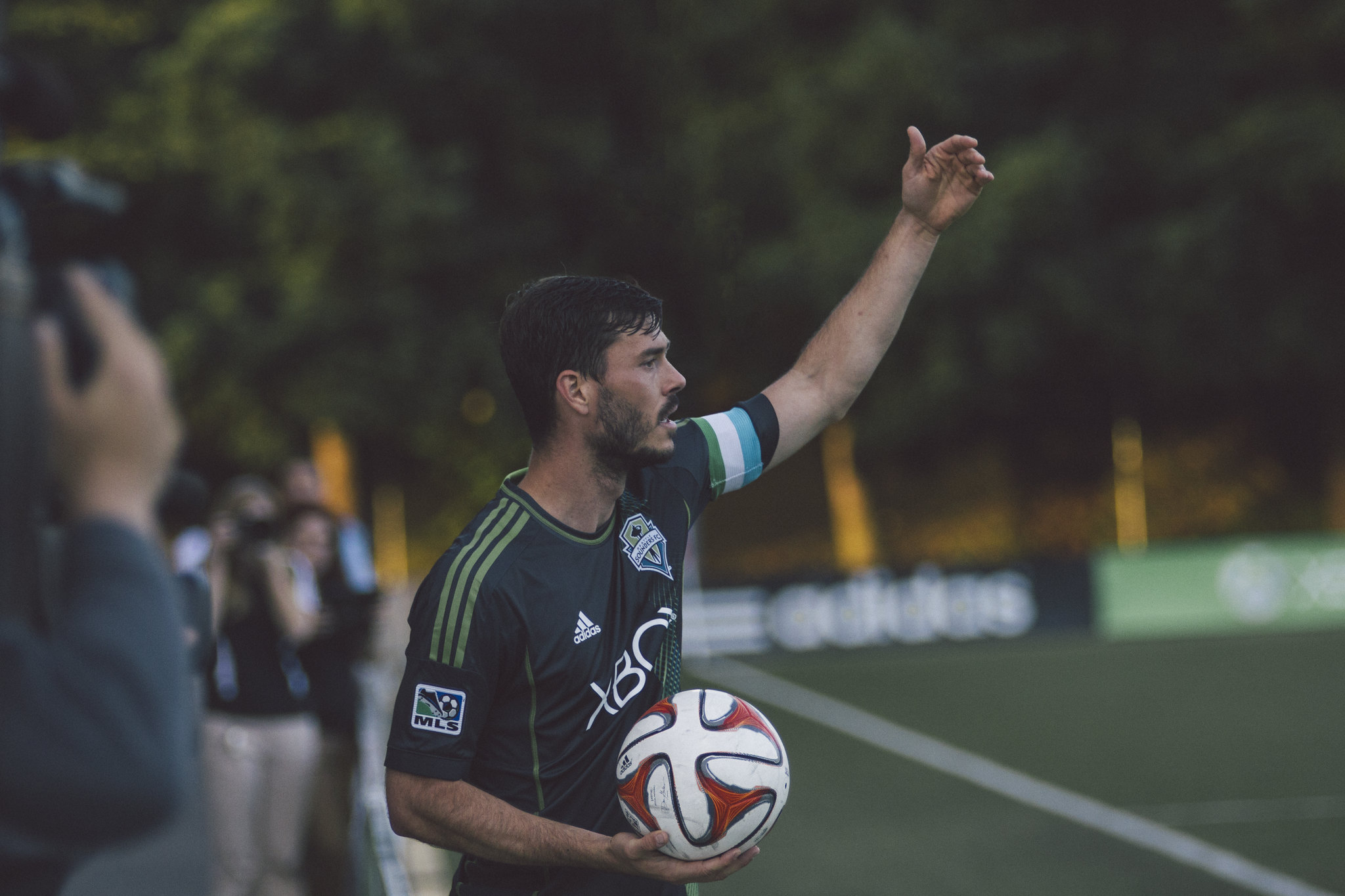 One of the biggest recent events that shows that racism is still a major part of sports was the 2020 Euros. England faced Italy in the Championship finals and they were scoring 1 penalty away from winning the entire thing. Unfortunately, Marcus Rashford, Jadon Sancho and Bukayo Saka, all members of the Black community, missed their penalties ultimately costing England the game and the championship. Once that happened, all hell broke loose on social media.

There were several attacks on minorities and Italy supporters and many discriminatory comments on social media. It was like anarchy in England. Not only were the fans being attacked online but also the players.

Saka is a 19-year-old playing in front of millions for his country, something that many people have dreams of doing. He played on the biggest stage on the world and when he performed, the entire country supported him. However, when he made one mistake, some of those that showed that support turned on him and bombarded him with racial comments on his Instagram, forcing him to take a break from social media in general.

Another occasion of racism in football is when former Liverpool player, Luis Suarez, had an altercation with former Manchester United player, Patrice Evra. Suarez allegedly used racial terms during an argument with Evra after committing a foul. While he was suspended for 8 games, some Liverpool fans were upset with the decision, saying that it is subjective, and that Evra has no proof that Suarez used those terms.

Kick It Out, an English football equality and inclusion organisation, has reported that in the 2018/2019 season, racism consisted of 65% of the discrimination reports, which is a 43% rise from 2017/2018.

But it’s not just some of the fans that can be racist but also owners of the teams. Donald Sterling, former owner of the NBA team Los Angeles Clippers, was recorded telling his mistress that he was upset with her broadcasting herself associating with black people.

The NBA is a league that is predominantly black with the Clippers having one of the few black coaches in the league, Doc Rivers. Due to this, Sterling’s comments did not go unnoticed, and he was permanently banned from the league and fined.

When ignorant folks want to advertise their ignorance you don't really have to do anything, you just let them talk.

However, it raised the question, is he the only owner that has racist views or is he just the only one that has been caught?

But racism in sport is just calling others racial slurs and showing physical aggression to minorities. Racism can be found within expectation in the sport. Golf is viewed as a predominately white sport, filled with the posh, rich, old white men. On the other hand, basketball is seen as a predominately black sport. But it is seen as odd when a black person is seen playing golf. However, no one bats an eye when a black person is seen playing basketball, in fact, it’s almost expected. 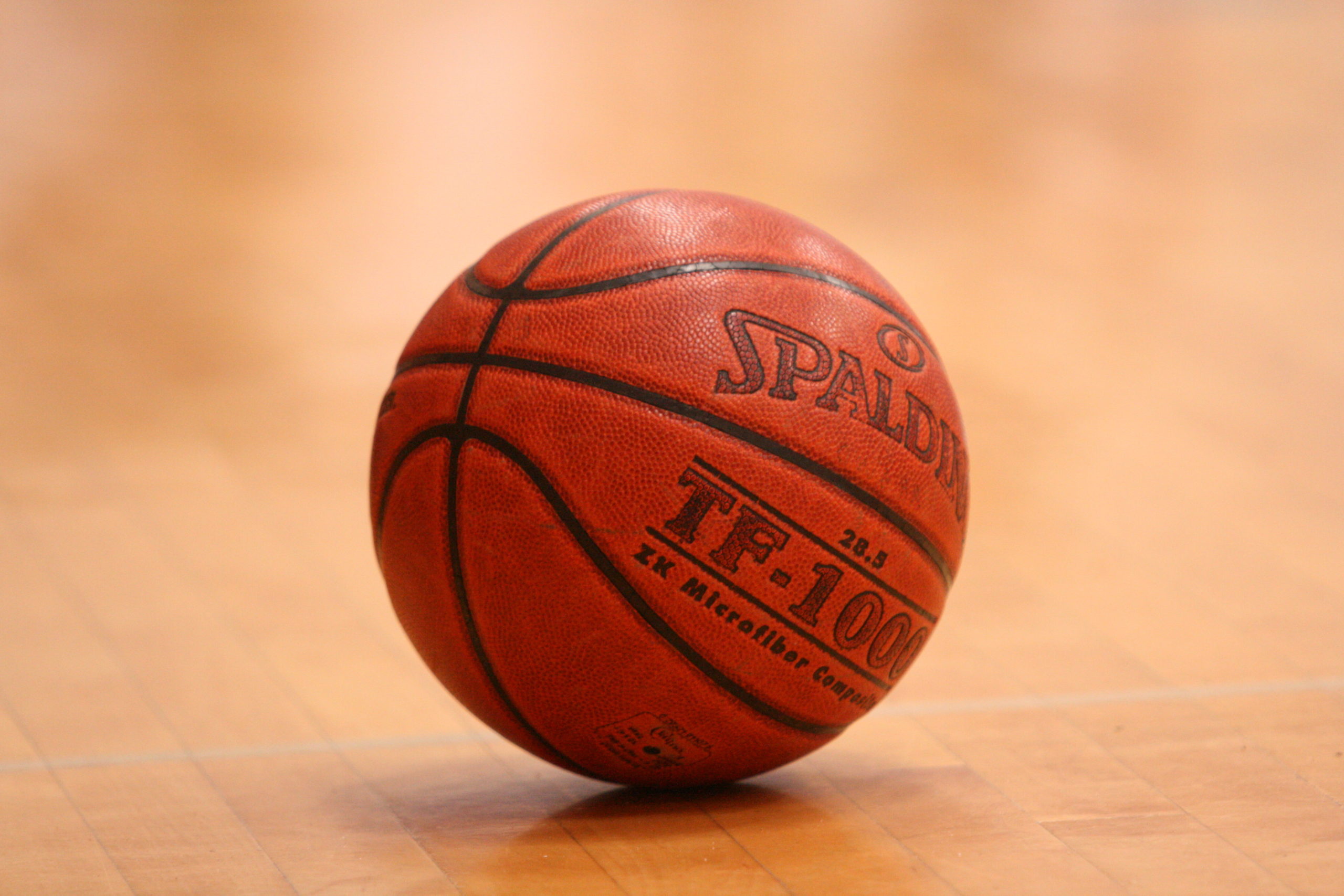 While it may seem small, it is still very unhealthy for those hearing it. Telling someone that is Asian that they should be good at table tennis or saying you’re bad at basketball despite being black puts expectations on them and can ruin their self-esteem especially when they’re young.

Even when it’s an attempt at a compliment like you’re really fast for a white person. Making these assumptions of their skill level at a sport due to their race are microaggressions that need to look out for. While you may mean it as a harmless joke, doesn’t mean that the person takes it that way.

While racism has divided people in sports, it has united those who want to fight against it. There have been several organisations created to try and remove racism from sports. Show Racism the Red Card is the UK’s leading anti-racism educational charity started by former Newcastle United goalkeeper, Shaka Hislop. There is the previously mentioned Kick It Out that work towards challenging discrimination and keep statistics about discrimination reports.

And there are not just organisations being created to fight racism. People all over social media are starting to become more active in fighting against racism even if it’s just educating themselves or other people. Athletes of all backgrounds are taking a knee before a game start in the attempt to fight racism.

While racism has been deeply rooted in sports for a very long time, slowly but surely, it is getting weeded out thanks to the true fans of sports taking a stand against those who want to ruin the gift that is sports due to their ignorance.

Hopefully, sports fans can show that they won’t let racism tarnish to ability that sports have to unite anyone from any background. Diversity in sports in a blessing. Fans get to see the best players from all over the world come together to play with and against each other giving them endless and unforgettable moments, not just in their life,4 but in history too.