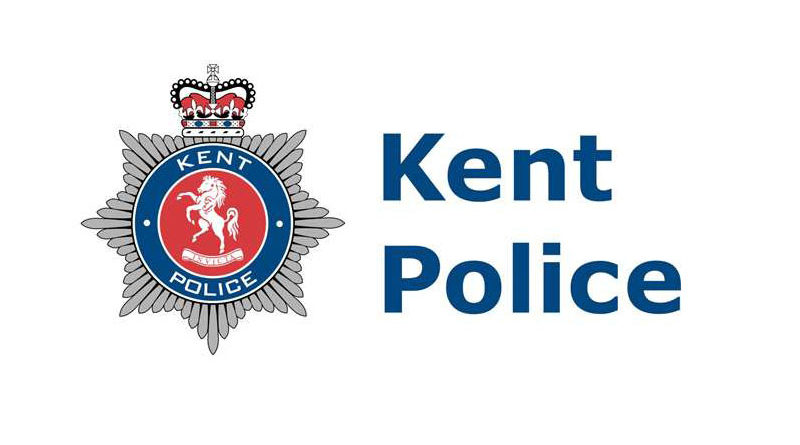 Arrests have been made by police officers after investigating the thefts from cars in Thanet.

Patrol officers stopped two people who were seen to be acting suspiciously near two vehicles on Orchard Road in Margate in the early hours of Monday this week.

A number of items were believed to have been stolen from the vehicles, including a car radio, keys and a Sat Nav that were all recovered by officers at the scene.

Work is ongoing to identify the owners of the recovered goods and officers are appealing to car owners to report thefts from their vehicles.

Investigating officer, PC Joanna Mackay, has urged the public to be “vigilant”. She said “We are taking this opportunity to remind people to remove valuables from their cars and ensure nothing – not even loose change – is left on display. Be vigilant, and report anything suspicious to us.”