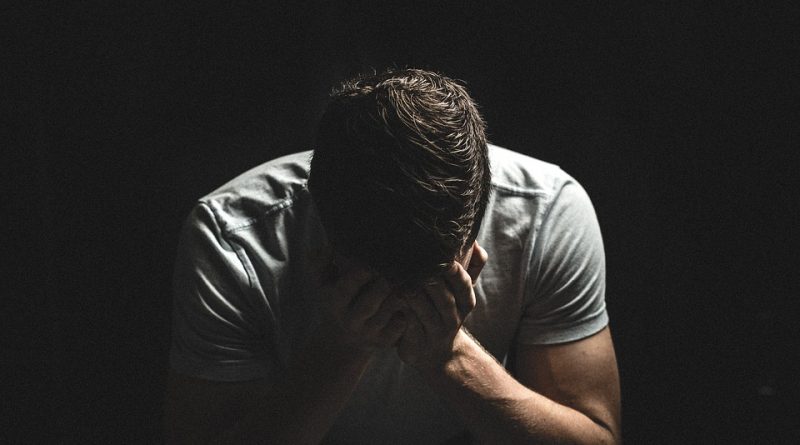 You’ve heard of the phrase ‘psycho ex-girlfriend’, used in jest but what if they really do exist?

A recent case saw the first ever woman convicted of “controlling or coercive control behaviour in an intimate relationship”. Jordan Worth pleaded guilty to the offence, after Judge Nic Madge heard that there were two sides to Worth.

Worth was said to have:

The Crown Prosecution Service released a statement saying that they’re going to do more to support male victims of domestic abuse by educating prosecutors on stereotype myths. But that was seven months ago… and only in the last month has the first woman been convicted of coercive control.

Even The Guardian last year said not enough is being done.

In my opinion there is not enough being done to help protect male victims of domestic abuse and encourage them to come out of their stereotype of not talking about their feelings.

So why has the first woman convicted of coercive control only just been charged?

Men can’t be abused by women, can they? Yes of course they can. An abuser doesn’t have a gender.

Imagine being in a relationship where everything is brilliant for the first couple of months.

Then, you’re asked to sleep on the sofa because she can’t sleep with you next to her.
Your dream job isn’t paying you enough.
You’re not eating healthily enough.
You don’t dress well enough.
You don’t wash yourself properly.
You’re unorganised.
Your family’s taking up too much of your time.
You’re not allowed to see friends by yourself without her.

Then imagine, she threatens to self-harm because she thinks you’re going to leave her. You try your very best to please, but it doesn’t succeed. You’re tiptoeing on eggshells in your own home.

Evan Stark’s book “Coercive Control: How Men Entrap Women in Personal Life”, to me, gives the opinion that only men are able to coercively control. This is not true.

I do understand that women make up a majority of domestic abuse victims, and have done throughout history.  According to the Crime Survey for England and Wales (CSEW), year ending March 2016,  7.7% of women experienced domestic abuse and only 4.4% reported were males. But is this because male victims feel unable to break the silence and call out their abusers?

Stereotypically, men are meant to be ‘the man’ and can just ‘man up’. A woman can’t hurt a man as much as he can hurt her- surely? Wrong.

Who can say that none of those suicides are stemmed from men abused by women?