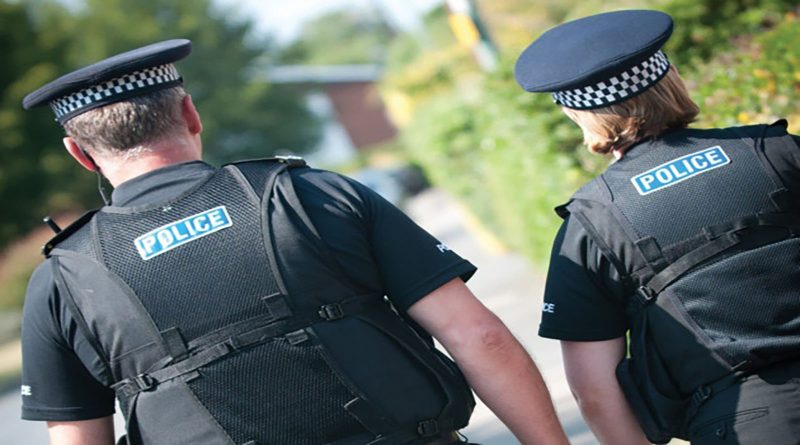 Kent Police have published a press release stating that there will be increased amounts of police present at key holiday locations around the county.

These patrols ensure that the public are safe in this festive season due to multiple attacks in crowded places over the last 5 years. The most beloved places to visit will be protected by the Kent Police, in Canterbury Cathedral, Ashford Designer Outlet and Bluewater Shopping Centre.

Due to a heightened risk to the public, safety is threatened as crowds dash to the shops to get last minute Christmas shopping or late deals from Black Friday or collections Cyber Monday.

However, not only shoppers will be protected, as those travelling abroad to France, or further, for their celebrations will face an increased police presence at the Port of Dover and the Channel Tunnel in Folkestone.

“There is nothing to suggest a direct threat to Kent”

Protective barriers, bollards and local authorities will be in these popular areas in order to enforce order and promote safety. Kent Police will be both armed and unarmed throughout the festive season, in order to provide a “deterrent to anyone who may be planning to cause harm or commit other offences”.

Canterbury Cathedral has been subject to threats in the past and after last year’s machine-gun wielding police around the Cathedral Square outside of the main building, Kent Police wish to provide as much assurance to Christmas shoppers and seasonal holiday-makers as possible. Pope Francis commented last year on the acts of terrorism around the world and encouraged people to remain hopeful.

Tony Blaker, Assistant Chief Constable of the Kent Police stated, “It is only sensible that during times of increased footfall at key locations we take whatever precautions are necessary” and “there is nothing to suggest a direct threat to Kent”.

The increased security has received only positive remarks from the people of Canterbury. One member of the Canterbury Residents Group said, “[There is a] high influx of people, the cathedral is a world renowned building. I’m not worried about any extremist behaviour but it’s about the statement it makes”.

Another Canterbury resident said, “The cathedral is a prime target especially during the Xmas period. It’s a good thing that police are increased”.