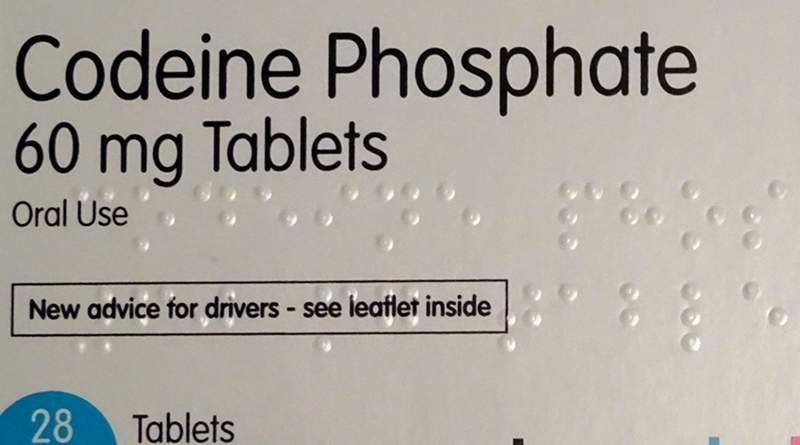 Addiction has been a taboo over the last century but with awareness on the rise, more people are stepping up to receive help for their drug related issues.

Opioids, sometimes called narcotics are drugs provided by a doctor to relieve symptoms of severe pain. Some prescription drugs include Codeine and Morphine, although other forms of opioids are considered class-A drugs. The most commonly recognised illegal opioid is Heroin although other opioids such as Fentanyl are 100 times more potent and often lay under the radar.

Opioids are often used to treat cancer patients, people with sever migraines and back pain but when used incorrectly these drugs can be extremely fatal, especially in large doses.

Data released by the Office for National Statistics showed that the number of deaths linked to synthetic opioid called fentanyl had increased by 29% in the UK last year.

The Carilion Clinic, Virginia delve into the reasons why opioid addiction is steadily on the rise:

Opioid abuse: How does the addiction work?

Anyone that takes opioids is at risk of developing addiction. This can be affected by the duration of time the drug is taken but it is impossible to predict who is vulnerable. Much alike other guilty pleasures, opioids release endorphins, the brains neurotransmitters which make you feel good.

Part of the issue behind opioid abuse is due to the regular prescriptions given out by Doctors which can lead patients to become dependant on the drugs. These patients may experience withdrawal symptoms such as jittering and insomnia if not exposed to the drug regularly. Statistics show that opioid prescriptions are on the rise and prescriptions for opioids in England have almost doubled over the last ten years.

What are the negative side effects of Opioids?

With all medication, opioids can cause side effects including:

The doctor is able to reduce the dosage in order to counteract the side effects of prescription opioid addiction. If a person wants to stop taking prescription drugs they are weened off them gradually by a medical professional if they have been taking them for a long duration of time to ensure the body is able to adjust.

Who is at risk for an opioid overdose?

It is difficult to pinpoint exactly who will suffer from an overdose, but those more at risk include:

Those that use illegal opioids, accidentally taking an extra dose of an opioid, combine opioids with other medicines and/or alcohol, have certain medical conditions, such as kidney or liver failure and sleep apnea and the elderly.

In the case of an opioid overdose individuals may experience cold, clammy and pale skin, loss of consciousness, pupils contracting and appearing small, scratching due to itchy skin, vomiting and limp body.

Age-standardised morality rates for deaths related to drug poisoning, by sex, registered between 1993 to 2017: What can be considered a lethal dose and where are these deadly substances coming from?

There is no defined lethal dose, the deadliness of a substance is dependant on many factors including the weight and height of the individual but different medications have different averages.

Research has shown that a drug dealers are able to buy to deadly substances online on Chinese eBay style websites. Innovate UK examined one of China’s sites, Weiku.com. It hosts sellers that offer to ship synthetic opioid drugs to the UK including large quantities of Fentanyl and prescription level morphine tablets.

If you or someone you know is suffering from opioid addiction, seek help from the NHS intervention.