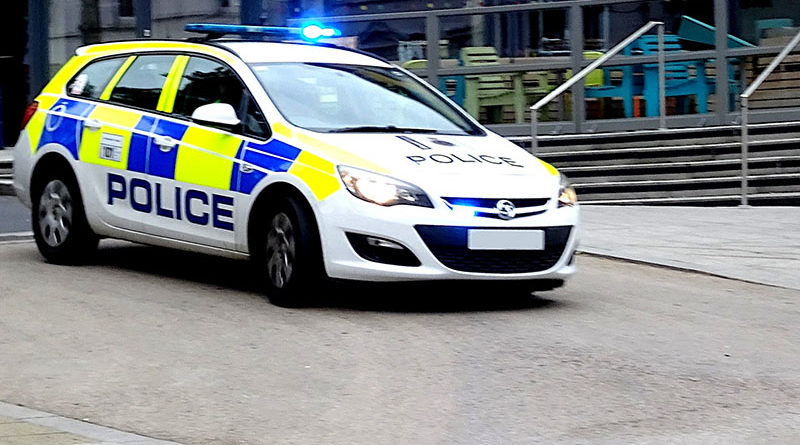 Kent Police are appealing for witnesses to come forward after drugs were thrown out of a car window in Chatham.

We are appealing for witnesses following a report drugs were discarded from a car near #Chatham. Read the full details here… https://t.co/NYpGsfvCfa

We are appealing for witnesses who may have seen the VW Golf travelling along North Dane Way and a package being thrown from the window – investigating officer, PC Hannah Cooper.

The police are asking for dash cam footage near the roundabout on North Dane Way after cannabis was recovered there around 4pm on April 20.

Kent Police patrol made a grey Volkswagon Golf pull over at Capstone Road but they continued driving.

The car eventually stopped at Shawstead Road when the driver attempted to escape on foot, but was later arrested.

A 25-year-old man from Chatham was later released pending further investigation to allegations of drug supply, failing to stop for a police officer, and driving offences.

Anyone who may have witnessed this incident is urged to come forward and contact Kent Police directly by phoning 01634 792209 with quoting reference 46/74026/22.