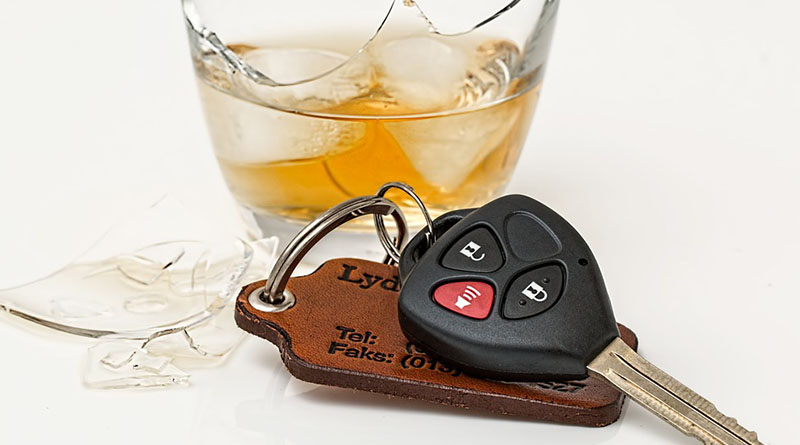 More than 1,000 people have been injured since 2015 in Kent due to alcohol impairment, it has been revealed.

Kent’s Road Safety Team have announced that there have been 674 crashes on the county’s roads in this time, with 17 fatalities.

They are running a campaign throughout December with the slogan: ‘Make the right choice – don’t drink and drive.’

Team leader Vicky Harvey, added: “Drivers must understand it’s not just those above the limit that are at risk. You don’t have to be drunk to be dangerous.

“Just one drink can increase the chances of having a crash, sometimes with tragic consequences for the victims and their families.” The effects of drink-driving can be huge.

Drinkaware are an independent charity that aim to reduce alcohol misuse and harm in the UK, and chief medical advisor Fiona Sim, said: “Just because you have been to sleep, it does not mean that you are no longer affected by alcohol.

“The best advice if you are planning to drive the next morning, is to avoid alcohol altogether the night before.

“In general, alcohol is removed from the blood at the rate of about one unit an hour. But this varies from person to person.

“Your weight, age, sex and metabolism can all affect how long it takes for your body to process alcohol. You also need to consider the type and amount of alcohol you are drinking, whether you have eaten and what your stress levels are at the time.

“There’s nothing you can do to speed up the rate alcohol leaves your system. Having a cup of coffee or a cold shower, for example, does not help eliminate the alcohol in any way.

“The Drinkaware website has advice and information on how to avoid drink driving whether that’s on the night itself or the morning after.”

There is no excuse for driving under the influence of drink or drugs and this month our officers will be out in force, across the county, targeting those who unnecessarily endanger other people’s lives https://t.co/NFiywcDH1C

Kent Police have said they will be targeting those under the influence: “Starting on 1 December officers from Kent Police will be out in force across the county, following an intelligence led approach to target those who recklessly drink and drug drive.

“Officers will be carrying out breath tests, roadside drug swipes and field impairment tests at all times during the day and night to ensure those who break the law are arrested, charged and put before the courts.”