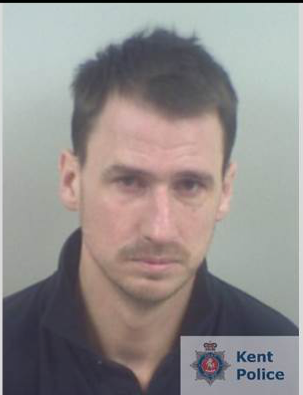 A repeat Rapist who subjected his victim to a decade-long string of abuse and controlling behaviour has been jailed. He was found guilty by jury following and trial at Maidstone Crown Court and sentenced to 15 years in jail on Thursday November 23.