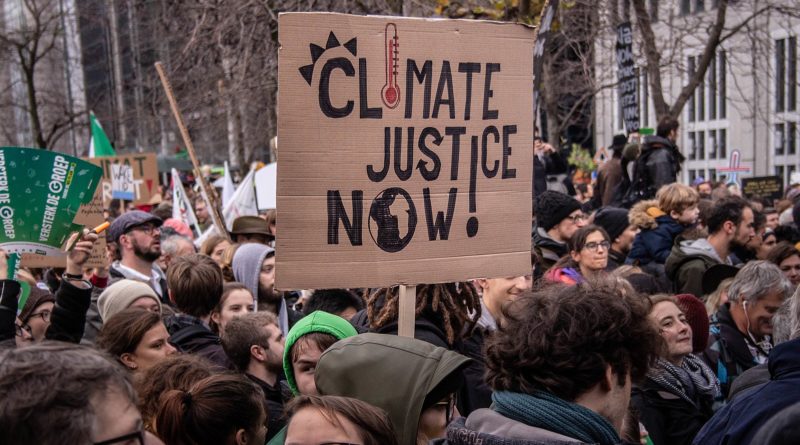 The UK is hosting COP26 this year to discuss the future, but we still seem to be thinking in the past.

We’re the hosts of this year’s COP, yet just a few months ago we were back in the 1980s arguing about coal mines again.

The government is renowned for its inconsistency when it comes to environmentalism, but really? Coal being imported from Russia sparks plans to open a coal mine to curb shipping emissions, but sending a freighter filled with plastic over to Malaysia? No biggie.

The government has been making progress though. We have the world’s largest offshore wind farm, and our carbon dioxide emissions are half of what they were in the 1990s. Boris Johnson’s slogan of ‘Build Back Green’ is also a promising sign that we’re headed in the right direction.

But not enough people in the UK know what direction we’re headed. Many aren’t even sure where the final destination is.

We need to understand the issue too:

97% of scientists agree that climate change is mainly caused by humanity. Only 48% of Brits agree with the same statement. And 44% of us know – at most – ‘hardly anything’ about the concept of ‘Net Zero’. This is a huge problem.

George Marshall writes in The Guardian: “One of the key lessons of the Covid-19 pandemic is that strong policies require strong public engagement: people needed to understand the nature of the virus before they would tolerate constraints on their lives”. If people don’t understand why they’re being made to change the way they live, being told they need to switch to an electric car to save the environment will be a tricky sell. Especially if this survey from 2013 is at all accurate today.

Marshall claims this lack of education is the government’s fault, and he’s not wrong. But when the government is busy putting out fires lit by Boris Johnson or dealing with the nation’s vaccination programme, we should be able to pick up some of the slack. With trust in the government the lowest in over 40 years, those of us with free time really should learn more. There’s still not much going on.

Most of us have no excuse to continue not knowing about the climate crisis. We need to know what’s wrong and what’s right. When the government cuts funds to the Green Homes Grant we needed to be angrier.

Hundreds of millions of pounds were set aside to help homeowners install better insulation or low-carbon heating. But because of bureaucracy the scheme was a mess. Whatever confidence tradespeople had in the government was weakened further, the British people lost on out on energy-saving upgrades, and Boris tripped over his 10-step plan – again.

The government ever more rarely knows what we want. We need to be there to nudge the government back onto the right path, through protesting or talking to our MPs.

Displaying our awareness of the climate crisis must become commonplace to ensure the government supports green schemes. And those who continue to not care are complicit in our continued damaging of the environment.