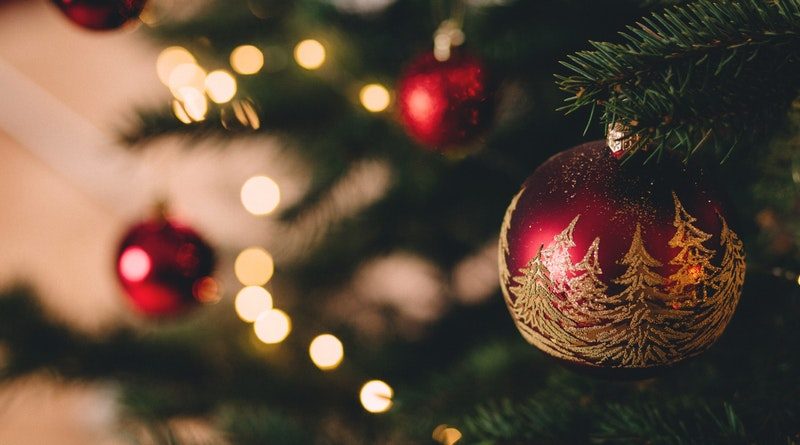 With Christmas on the horizon, here are my top 10 Christmas songs for the festive season.

This Christmas single was written by Johnny Marks and performed by Brenda Lee in 1958. However, the song was not released in the UK until 1963. On its original release the song peaked at number six in the charts in 1963. The song was once again in the charts in 2018 when it reached number nine during the Christmas period. It has been recorded by many artists throughout the years including Mel & Kim’s iconic version.

John Lennon and Yoko Ono released as a protest song against the Vietnam War in 1971. The single charted in the UK the following year in 1972 and reached number four. This relaxed Christmas classic is a favourite for Christmas evening in many households.

7. Wish it could be Christmas everyday – Wizzard

This Christmas record was released in 1973 by the glam rock band Wizzard. The song reached number four in the charts during its debut. It was voted second after ‘Fairytale of New York’ on ITV’s The Nation’s Favourite Christmas Song 2012.

This festive single was released in 1985 and was Christmas number one the same year. Shakin’ Stevens originally planned its release for 1984 but the single was pushed back a year to avoid clashing with Band Aid’s ‘Do they know it’s Christmas?’. The song is a top-selling hit at Christmas time.

McCartney released this Christmas single in 1979 and was immediately a major success. The song peaked at number six in the UK singles chart. Including royalties from various covers of the song, McCartney has been reported to have earned over $15 million. This cheery single is a favourite among many.

4. All I want for Christmas is you – Mariah Carey

‘All I want for Christmas is you’ remains Carey’s biggest international success and us the 12th best-selling single of all time selling over 16 million copies worldwide. Released in 1994 this Christmas single topped charts in 16 countries and reached number two in the UK as well as in Japan and Germany.

3. Fairytale of New York – The Pogues

This Irish folk-style ballad is the most-played Christmas song of the 21st Century taking the top spot from Wham!’s ‘Last Christmas’ in 2012. However, the song has faced many controversies over the years due to a number of lyrics. In 2007, BBC Radio 1 played an edited version which removed any offensive words from the song. Although they reversed their decision and can now play the original track, it is always met with controversy.

Wham! released this Christmas classic in 1984, the same years as Band Aid’s iconic ‘Do they know it’s Christmas?’. With the song topping charts in three countries and at number two in eight including the UK. The pop duo donated all the royalties earned from the song to help aid the famine crisis in Ethiopia.

Band Aid’s original 1984 version of ‘Do they know its Christmas?’ is a Christmas classic and is a favourite for many people. The hit was successful worldwide and raised more than £8 million in aid of the famine crisis in Ethiopia. With the addition of Live Aid bringing their total donations to about £120 million.

What is your favourite Christmas song?
Survey Creator