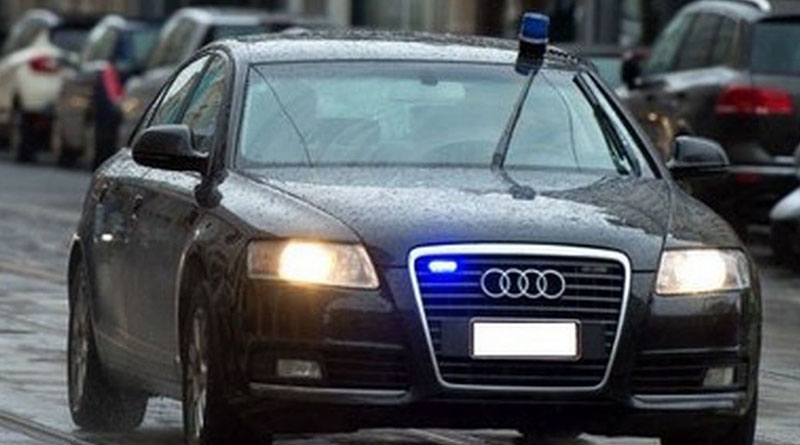 One of these offenders was caught driving at 123mph while another was speeding at a shocking 135mph.

What are unmarked police cars?

An unmarked police car is a car that has no markings to distinguish the difference between the police car and a normal civilian’s car.

These cars are able to stop vehicles but in order to comply with the law, the officer inside the car must be in uniform.

An unmarked police car is a contemporary version of what living things have been doing for hundreds of years: blending in or camouflaging on the road.

Why do the police use unmarked police cars and what are their benefits?

Unmarked cars are not as easily identified as a generic police car, this is beneficial to the police as the officers are able to observe motorists acting naturally (as opposed to them changing their driving habits because they are aware of the presence of a patrol car).

You never know when an unmarked car may be driving behind you, this being an incentive to follow the speed limit and drive like a responsible driver to avoid putting yourself or others in danger.

If an unmarked car is behind a car which usually speeds and drives dangerously they will have the ability to prevent an accident and potentially stop somebody from driving dangerously in the future.

Can you recognise an unmarked police car?

There are no specific features which an unmarked police car must display, however often the car will be less than three years old, in pristine condition and will drive behind you at a constant speed and never drive erratically or attempt to overtake you.

It is difficult to distinguish an unmarked police car following you on the road from just a generic individual driving.

Reasons for any police car to pull you over, including unmarked cars:

–Your vehicle does not meet legal requirements in terms of documentation: Lapsed MOT, no vehicle tax or no insurance.

What should you do if an unmarked police car signals to pull you over?

If you are ever stopped by an unmarked car, Kent police advise to keep your doors locked until you are happy it is definitely the police and have your mobile phone to hand just in case.

If this happens, attempt to signal or flash a light to tell the police car that you have acknowledged their request for you to stop and never speed up as they may assume you are attempting to get away.

You are permitted to ask to see an officer’s warrant card which should identify their name and a matching photograph through a closed window.

If you are suspected of drink/drug driving none of these actions would invalidate an officer giving you a preliminary test, as you have only temporarily interrupted your journey and are still driving for the purposes of that law.

Are unmarked police cars only used to control speeding issues on the roads?

In some areas, unmarked police cars are specifically used for for traffic enforcement however can be used for general patrols too.

As a result of tweets from Kent Police Roads, it is clear that speeding however is one of the larger issues in Kent.

#Cranbrook Delivery driver in a rush through the 40mph limit also forgot how to wear a seat belt. Reported for both offences #RST #Fatal5 pic.twitter.com/Ai3ooO3en3

#Ashford The driver of this car decided to overtake a number of cars on the #A2070. His average speed was 93mph. Reported for offence. #RST #Donttakespeedtothelimit #OpScreen pic.twitter.com/o2a5vvpIR2