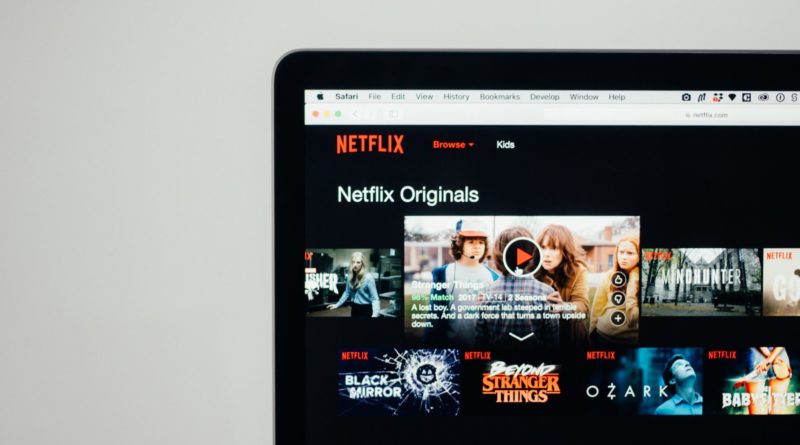 Arcane has managed to do what was seen as impossible. The League of Legends animated series dethroned Squid Game from the top of the most watched Netflix show. Now it sits at the top of the mountain and so rightfully so.

Arcane is based of the world’s most popular MOBA “League of Legends” and it focuses on the backstory of the two siblings Vi and Jinx but it also includes many other characters from game as well. With that being said, it may seen like those who aren’t familiar with the game may struggle to follow the story but Arcane makes the story friendly for those who are new to the League of Legends universe but also adds a few Easter eggs for those who have been a part of the community for a while.

The music of the show is unforgettable as it manages to fit the scene perfectly and further enhance the emotion displayed from the scene. Even the opening song,  “Enemy” performed by Imagine Dragons goes with the theme of the show as we see different character from the show get scrutinized for either the ideas that they have or their lack of abilities.

Throughout the show, there are several scenes that has no dialogue, just music and sound effects and I believe that those are the best scenes in the show as we feel the tension or fear in these scene but what really sells it is the expressions of the characters which bring on to the animation of the show.

At first, the animation may be a bit unusual but as you keep watching, you begin to start liking the animation and that’s when the story gets interesting. The animation goes well with Jinx’s personality as it has a cartoonish feel but can be used to display a very dark tone. The animation also allows the characters to have more noticeable facial expressions so the viewer can see the small smirk of a character to a slight furrowed brow.

Now let’s get onto the exciting part, the characters. The show switches between two different places, Piltover and the Undercity (which will be later named Zaun). Piltover can be simply described as the home of the prosperous. Those that are a part of powerful families and those that have shown great promise due to their scientific minds. The Undercity, on the other hand, is the complete opposite. Many are poor and some rely on stealing from the residents of Piltover.

In the undercity, the show focuses on aforementioned siblings, along with two other rivalling characters, Vander and Silco. While in Piltover, it focuses on the aspiring inventor, Jayce, and his colleagues. If I talked about every character in the show then we’d be here forever since I believe that they are all well written and could each have their own separate shows but I will only focus on a couple of characters.

Of course, I have to start of with the poster girl of the show, Jinx. I don’t know where to start. To say that she is well-written would be an understatement. There are so many nuances to her character that makes every one of her appearances enjoyable to watch because you never know what she might do. She might do something without thinking about the consequences of her actions but then she might solve how to use a piece of technology showing off her intelligence which rivals some of the top scientists we see in Piltover.

THANK YOU SO MUCH FOR GIVING US THIS SHOW. NOTHING I CAN EVER SAY WILL TRULY BE ENOUGH FOR THE EXPERIENCE THIS HAS BEEN.

We see throughout the show that she struggles with the grief of her actions at the start of the show that led to the death of her friends and angering her sister which cause her think that she was the reason that everyone left her. I believe that this is what makes her character so great. The constant battling within her own mind. Was it really my fault? Why did Vi leave me? Will Vi ever come back? Will the feeling of grief ever leave me?

These types of questions flood her mind and makes her feel conflicted. This is only made worse when she meets up with Vi after around 6 years and she starts to become confused about her identity. Is she Jinx or Powder? And we see the switch between the two identities through the show.

Vi, from the start to the end, she doesn’t change but that isn’t a bad thing. From when she is first introduced, she shows the leading quality that we’re shown near the end. She is a very strong headed character but that’s what makes her great. Her values aren’t affected by those around her and she will not stop until she gets what she wants.

We see her power through many bad situations which many others couldn’t do and how did she do that? Her desperate to find her sister. Throughout the show, we follow her on her journey to find Jinx and even when she finally finds her, Vi makes it her mission to bring back the sister she once called Powder.

thank you for a wonderful series full of happiness, love, hate and a lot of tears.. and I mean ALOT I look forward to season 2. pic.twitter.com/zxAtXMu54U

Now, the final character I want to talk about is Jayce. Unlike the two previously mentioned characters, Jayce goes the stages where he is extremely likable as a character to extremely hateable which, again, I believe is the sign of a well written character as it shows the human side of him and his imperfection and weaknesses.

Jayce, at first, is an aspiring inventor that wants to combine magic with science, however, he is shutdown due to the danger that it could bring. But with the help of another inventor, Viktor, he manages to succeed and change the city of Piltover with what he calls “Hextech”.

As time pass, he’s seen as a hero of the city but with all that fame and power comes those who want to use him for their own agenda. So we see Jayce be manipulated, then corrupted and slowly lose sight of his goal to the point where he even betrays his old professor.

Jayce is shown struggling as he tries to make everyone happy but we start to see those around him become more upset about his decisions. At the end of the show, Jayce finally returns to his true self but only after a traumatic events occurs which cause him to see the error of his ways and now he hopes to fix the mistake that he had made.

I have to mention some of the other characters that I would have love to talk about due to how great their character was. Ekko, Viktor, Mel Medarda, Vander, Caitlyn, Silco and my personal favourite, Heimerdinger. Without these character, the show wouldn’t be anywhere near as good.

Popular internet personalities also had a good view of the show.

I have high hopes for the second season as I’m excited where the story will go as the end of season one created many different storylines to follow up on. Let’s see if the second season starts with a bang just like the first season ended.