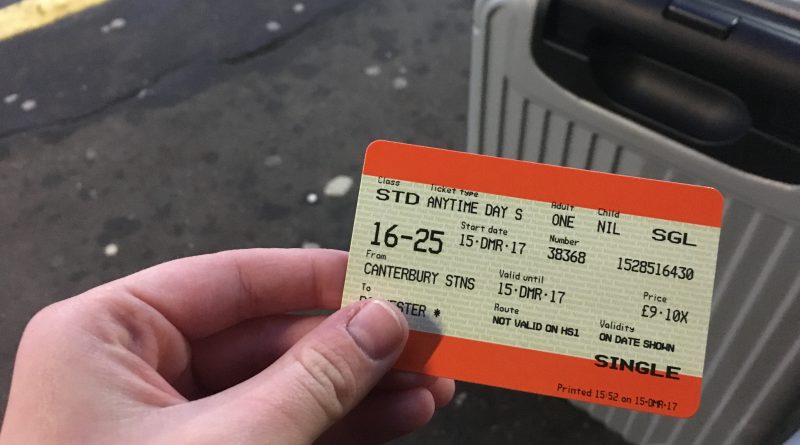 Train fares are set to increase in January, making it the highest they’ve ever been in the last five years.

Due to such a large increase in train fares, Canterbury residents and those travelling to Canterbury are already beginning to worry about the costs.

“Commuting is efficient but the prices of train tickets now days are so expensive, it is hard to afford trains anyway let alone having another increase in train fare prices. The amount of commuters in the UK has doubled over the last 20 years and the average amount of train journeys a day adds up to a staggering 4.7 million a day.

The National Rail services are expensive to upkeep and for every £1 spent, 97p goes back into the running the services.

“I think the reason that causes the rail hike is due to the amount of commuters that user trains as a way of commuting to work which requires more trains to meet demand.

“That increase in demand requires the rail industry to accommodate.