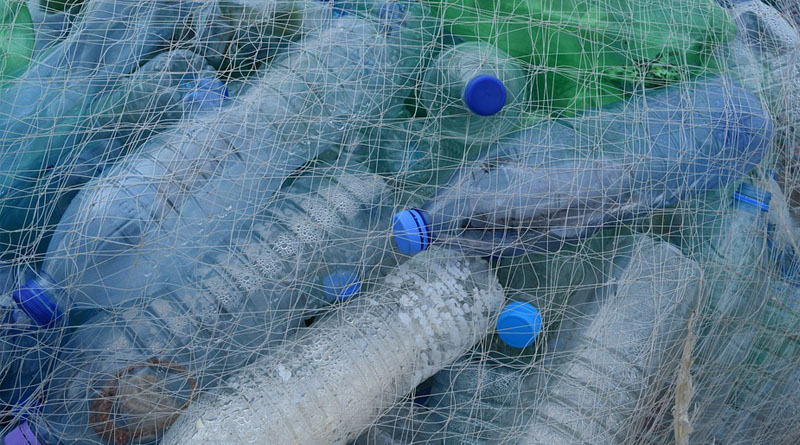 New water bottle filling points could be introduced in Canterbury to combat the issue of single-use plastic, it was announced this week in a council meeting.

The city may soon follow in Whitstable’s footsteps by installing water fountains at four different sites.

“We know the problem with single use plastic is a huge, huge problem and just by starting this, I think we’re going to be responsible and it’s just a start and we now need to identify more and move on.”

The scheme – which aims to reduce the number of plastic bottles within the district – will be put in place for people to refill their water bottles, instead of buying plastic bottles.

The fountains will be mounted onto the walls of council buildings. Sites being considered include Military Road Council Offices, Beaney, Kings Hall and the Horsebridge Centre.

“We were inspired by the Refill campaign’s simple but clever idea and wanted to be among the first organisations in Kent to sign up to our venues.

“The beauty of allowing people to refill their bottles is that we instantly reduce the among of plastic people need to dispose of. You also reduce the need for recycling which can be really complicated when it comes to plastic.”

Water-refill points’ success could also be the start of a newly plastic-free city, after it was announced that upon success of the campaign, more work could possibly be done to reduce the amount of plastic used.

However, some councillors have also opposed the idea of water fountain installation, after stating it could be too expensive, whilst also detrimental to local businesses.

Councillor Howes said: “These devices look to be fairly expensive and one of them looks decidedly easy to rip off a wall, and the fact there will be ongoing maintenance costs, which could probably buy about 4 taps.”

But the plastic problem is also not dismissed as insignificant by many councillors also.

“We know the problem with single use plastic is a huge, huge problem and just by starting this, I think we’re going to be responsible and it’s just a start and we now need to identify more and move on.”

This comes after it was announced that, by 2050, there could be more plastic in the sea than fish – sparking a rise in people making more eco-friendly decisions when it comes to their consumerism.