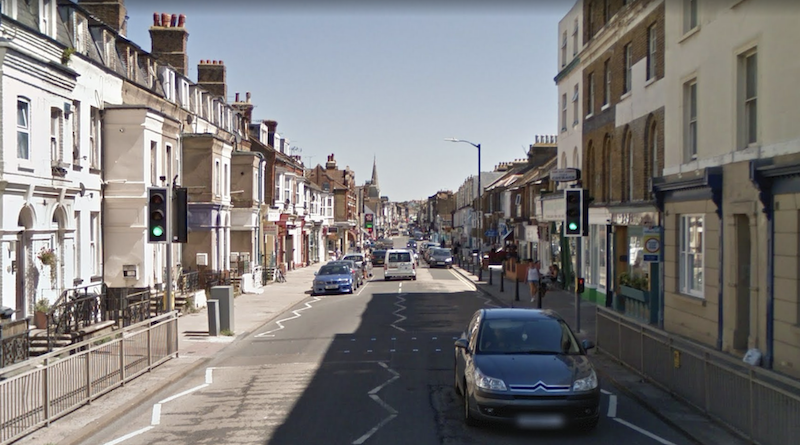 Kent Police investigating an assault in Herne Bay have issued CCTV of a man they would like to speak to.

In a statement, it was reported that shortly after midnight on Saturday 19th March 2022, a member of staff at a commercial premises in the High Street was punched after refusing entry to a man.

As part of the enquiry, police have released an image of a man they would like to speak to as he may have information which would assist the investigation.

Police are also appealing for any witnesses to the incident and anyone with information to get in contact.