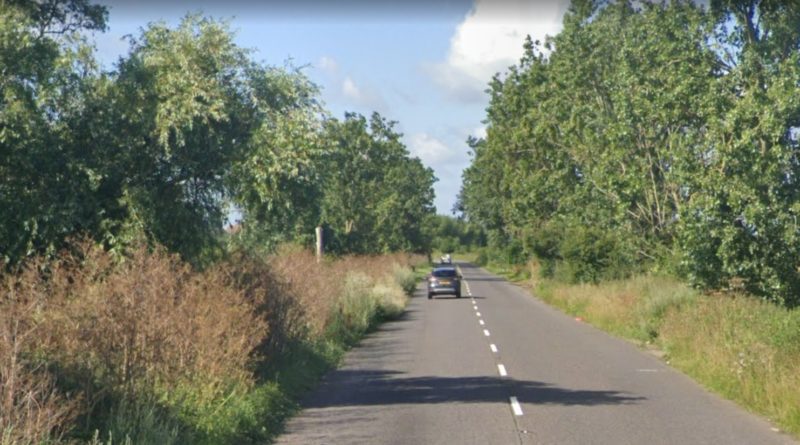 A motorist was arrested within four minutes by Kent Police in Sittingbourne after officers believed the driver was uninsured.

At about 1:50pm on Tuesday May 3, officers from the Swale Local Policing Team were driving on the Old Sheppey Way towards Iwade when they noticed a car they believed to be uninsured.

The police used their lights and sirens to get the driver to stop but the driver continued.

A motorist was arrested within four minutes after a vehicle failed to stop for Kent Police patrols in #Sittingbourne. Click the link for more information – https://t.co/fadlqCky2a

The motorist continued at speed and weaved in and out of traffic over the Sheppey Crossing.

Four minutes later, at 1.54pm, the car pulled over on the Sittingbourne side of the A249 near the Iwade turn-off.

Inside the vehicle, officers found a small quantity of cannabis.

A 44-year-old man from Sittingbourne was arrested on suspicion of dangerous driving, failing to stop, driving whilst disqualified and without insurance, and possession of a class B drug.

He has since been released from custody pending further enquiries.