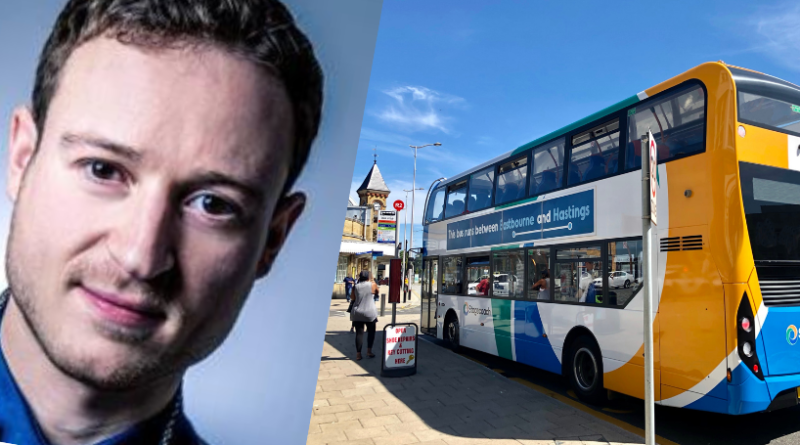 Last month park and ride prices were set to rise and its future is uncertain as city council bosses differ in opinion.

The various park and rides located along Sturry Road, New Dover Road and Wincheap have had a massive drop in the amount of people using them since the pandemic.

The month before the pandemic 30,447 vehicles used the park and ride.

Post-pandemic the amount of vehicles using the park and ride at the end of November was 18,000 compared to 15,000 in October.

Head of Transport and Environment, Richard Moore, at Canterbury City Council stated, “Performance in October was running down 40% on Pre-Covid levels so the trend is again running in the positive direction.”

Ben Fitter-Harding, Leader of the Council and Conservative group told Kent Online, “I’m no fan of the park and ride.

“I think the model of driving to a car park to board another road vehicle that’s using the same road space is flawed, and the three locations in the city are too far out to be sustainable in terms of walking – yet too close to provide a real congestion benefit.”

In November, Canterbury City Council announced that prices of parking within the city centre would rise.

Mr Fitter-Harding told Kent Online that his preferred model would be for people to arrive in the city and then use e-scooters, other public transport, bikes or walking to get where they need to go.

Dave Wilson, Leader of the Labour group at Canterbury City Council said, “The way to go forward isn’t to say we’re going to scrap it.”

Mr Wilson said that what’s driving Mr Fitter-Harding’s idea to get rid of the Park and Ride is due to money.

He explained then when working out prices for parking within the city and park and ride, there is “no coherent strategy as far as car parking charges go.”

He also explained that at the moment, the main focus around the park and ride should be it’s carbon footprint and affects of traffic congestion.

There are no certain or immediate plans for the park and rides at the moment.