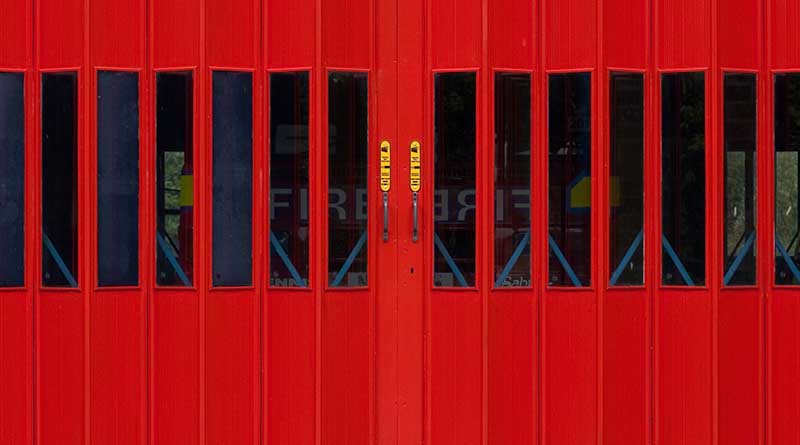 Inconsiderate parking by residents in Tunbridge-Wells is stopping firefighters from being able to get to the scene of emergency incidents.

Crews are urging residents to be more considerate when they park down side streets as more 999 calls are being held up by delays as people are not allowing enough space for fire engines to pass through.

Blocked roads can result in a further delay of at least five minutes and crews often have to knock on people’s doors to ask them to move their cars.

Tunbridge-Wells fire station leader, Iain Bradshaw, has raised concerns over the time it is taking to respond because of the obstructions.

“We often find we have had to abandon the fire engine and get to the properties on foot.”

He said: “We can get to this area within four minutes of receiving the fire call at the fire station, but because of the way vehicles have been parked on either side of the street, we often find we have had to abandon the fire engine and get to the properties on foot.”

Two of the most affected areas are Stanley Road and St Stephens Court. Firefighters often struggle to get to the housing complex in St Stephens court, due to cars being double-parked. This means there is not enough room for fire engine’s to fit through.

Iain added: “Although no one was hurt on this occasion, vital minutes getting to an incident like this could really can make a serious difference to the outcome.”