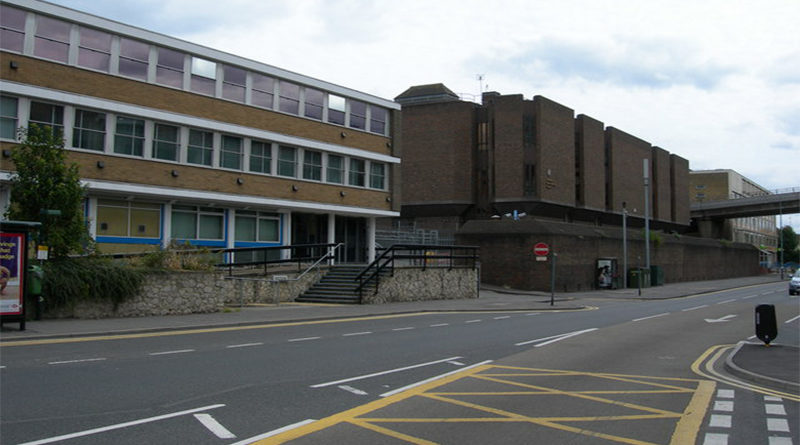 A man from Folkestone has been charged with two offences after a police car was set on fire.

Barry Plaister, a 44-year-old who lives in Downs Road, has since been arrested and charged with arson as well as making threats to damage property.

Officers, who were attending an emergency call in Canterbury Road during the time of the attack, said that it took place shortly before 2am on Saturday March 21 2020.

Significant damage was reported to have been done to the rear of the police car, which was ultimately given a write-off.

Mr Plaister’s first charge relates to the police car being set on fire, whilst the second charge is for an allegation claiming he would fire bomb a police station.

He appeared before Medway Magistrates’ Court yesterday and was remanded in custody before his next court appearance at Canterbury Crown Court on Monday June 1.