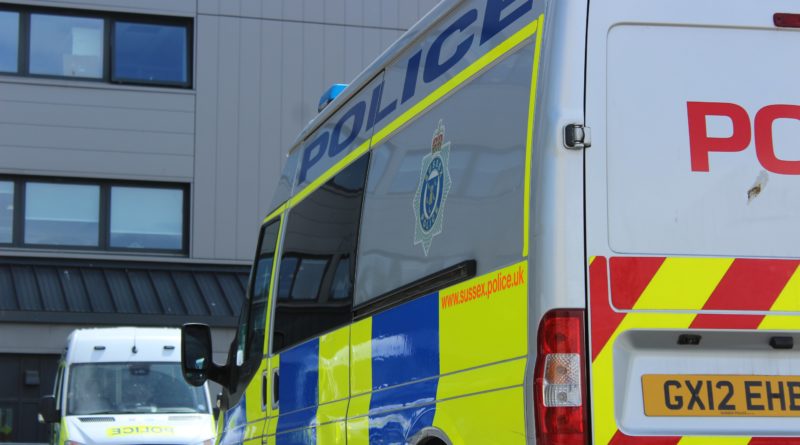 Kent County Council (KCC) have launched their annual campaign for the dangers of drink and drug driving.

This year they aim to highlight how the smallest amount of drink or drugs can affect a person on the road in reaction times and the ability to drive safely.

The main message is that no one should die to drink and drug driving.

The County Council has advised revellers during the festive season to think about means of getting home before they go out, to prevent drink driving.

KCC plan to highlight the consequences of the penalties for people who are caught drink and drug driving.

The council’s Cabinet Member for Highways and Transport, David Brazier said: “I would take this opportunity to encourage people not to drink or take drugs when they are planning to drive at any time of the year.

The safety of everyone on our roads is a top priority and we need motorists to be responsible in order to prevent future tragedies.”

The drink and drug driving campaign is a national story which Kent Police have reaffirmed they will be supporting again this year.

Throughout December officers from our Roads Policing Unit will be targeting motorists who they suspect are impaired as part of the annual drink and drug-driving campaign. Click the link for further information – https://t.co/sj2hSYdB8u pic.twitter.com/aI5uNlqe2z

Kent Police have said that throughout December they will allocate officers from the Roads Policing Unit who will target motorists that they suspect are impaired due to drink or drug.

Drivers who commit a road traffic offence will have to complete a roadside breath test conducted by officers.

Also, drug-testing kits will be used on drivers officers think are under the influence and unfit to drive through drugs.