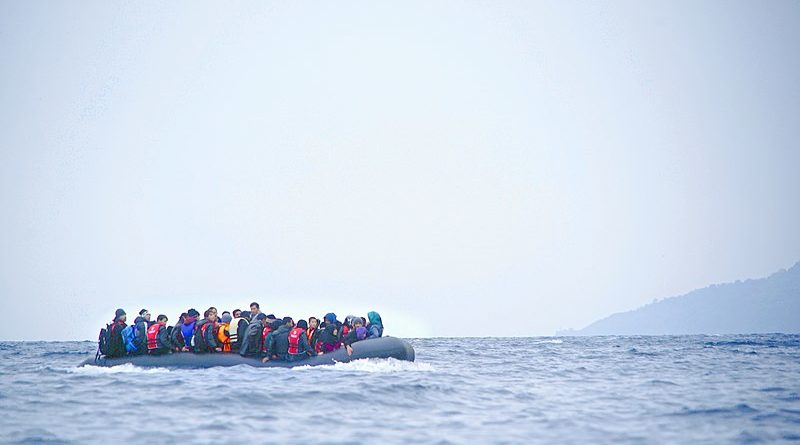 A march is being held on Saturday outside of Downing Street after 27 migrants lost their lives in the English Channel on Wednesday.

Hosted by Care4Calais and Stand Up To Racism, the event is calling for the Nationalities and Borders Bill to be scrapped.

They can’t do it unless they’re in the UK.

So there’s no way for them to get here other than sneaking on a boat. To change things, we need to give them away to claim asylum without risking their lives.

The march comes after the loss of life was the highest number of migrant deaths in the Channel since it began collating data in 2014.

A press release from Stand Up To Racism said: Sabby Dhalu, Stand up to Racism Co-Convenor said: “Denying those fleeing war and persecution a legal and safe route into the country when most can only claim asylum from inside Britain is a recipe for tragedy.

“Our thoughts are with those who have lost their lives, and their loved ones.

“This horrific loss of life could have been avoided if the British Government allowed safe passage for refugees. The situation will worsen if the Nationality and Borders Bill becomes law.”

The Facebook event page says: “Our thoughts are with those who have lost their lives, and their loved ones.

“Scrap the borders bill and we say loud and clear refugees are welcome here.”

27 people lost their lives when a boat sank whilst making the journey to the UK on Wednesday.