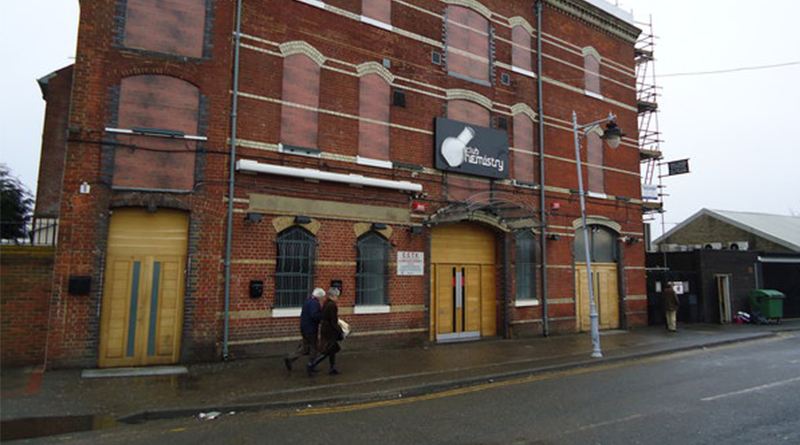 Popular clubs Tokyo Tea Rooms and Club Chemistry’s licenses could be at risk as Canterbury Society campaign to make their hours shorter.

Society member Jan Pahl voiced her concerns for the residents in the area surrounding the two clubs, which people pile out of almost every day of the week.

“The city centre has a lot of people living there, who don’t want to be kept awake till 2 or 3 in the morning,” she said.

“These people have to wake up for work in the morning, and deserve not to be disrupted by the noise that congregates around the entire city centre.”

This comes after the nightly closure of Dane John Gardens was discussed in a council meeting.

The gardens, situated in the centre of Canterbury and home to major events such as Gay Pride and the City Sound Project Festival, have been notorious for being a hotspot for crime and antisocial behaviour of a night.

Local societies are campaigning to reduce the amount of noise across the district, which seem to mostly occur of a night from club-goers.

“One of our campaigns is to get the licensing hours pulled back, 11 or 12 o’clock is late enough to be out drinking, and that would reduce the amount of night-time disturbance,” Pahl continued.

However, some local residents in the area affected have said they aren’t disturbed by the noise at all, stating it’s “what to be expected” when living in a city.

He added that the noise is what goes hand-in-hand with living in such a popular cosmopolitan city.

“I can accept that I’m living in a town, so I expect above average noise than I would be in the countryside,” he continued.

Councillors are yet to confirm actions taken against the society’s proposal, and the campaigns continue.