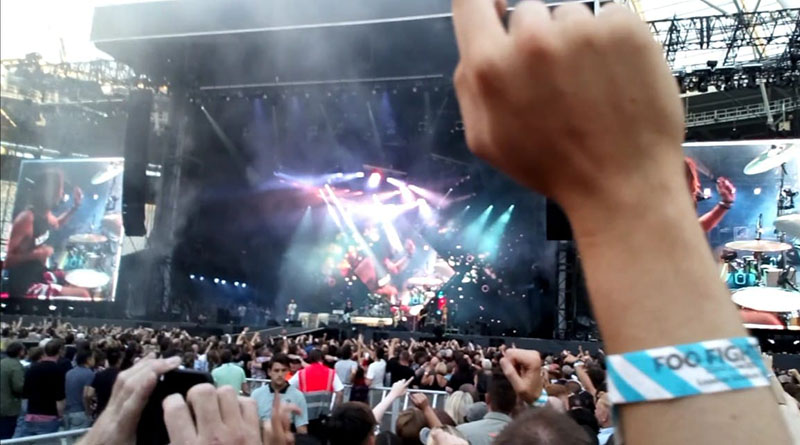 The music industry has adapted and changed a great deal over the last few decades, and will likely to continue to do so. With new genres dominating the charts, the introduction of streaming services completely changing the way that music is listened to and shared as well unpredictable changes such as the sudden resurgence of vinyls. But how is this affecting the musicians that are working to create music, what challenges do they face?

I spoke to aspiring musician Cameron Falconar about his experience within the music scene and what it is like to currently be involved with music as the field continues to adapt and change.

“It’s like an ocean that’s absolutely overloaded with fish, it’s great but it’s hard to see where you’re going. Being a musician in this day and age on a bigger scale, it’s definitely racking up a fan base that’s the problem. People don’t like to listen to listen to new music from new artists anymore – only true music fanatics actively go out of their way to find new bands and new music to dive in to. Music is always evolving and that’s a great thing.

“Rock had its time, and it literally ruled the world for almost five decades, but now it’s the time for the reign of pop music. The mix of genres is brilliant. All these ‘changes’ that people talk about and some people don’t like about the music scene today, I find very exciting. I love the feeling of not knowing where it’s going next. It’s a very exciting idea and it keeps me, as a musician and songwriter on my toes and really pushes me to incorporate new styles into my music”

“What a lot of people are potentially missing out on is a much less popular artist, say with only 200 monthly Spotify listeners for example, who just might be the next Foo Fighters or Taylor Swift or even potentially better. It’s harder than ever for new and upcoming artists to get discovered because people no longer go out of their way and actively find new music. As an aspiring musician, that’s a very scary thought.”

What is the general public’s attitude towards the modern music scene, though? Are people still as involved with music now as say twenty years ago? I asked the public if they would be willing to pay to go see live music, here is what they had to say.

The residents of Canterbury discuss their attitudes to music.

Clearly attitudes towards music are mixed within today’s society, but there just may be hope modern aspiring musicians after all.