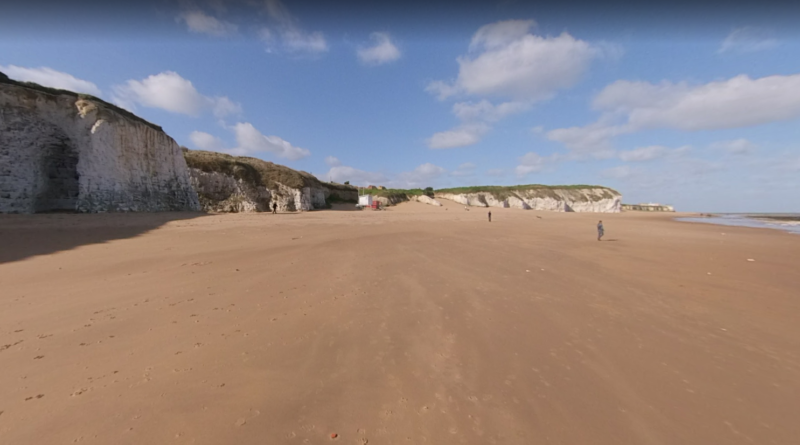 According to the Met Office, Kent residents can expect temperatures up to 20c which will continue for approximately nine days.

Boroughs such as Canterbury, East Malling and Rochester are set to reach temperatures up to 18c and 20c, forecasters have predicted. 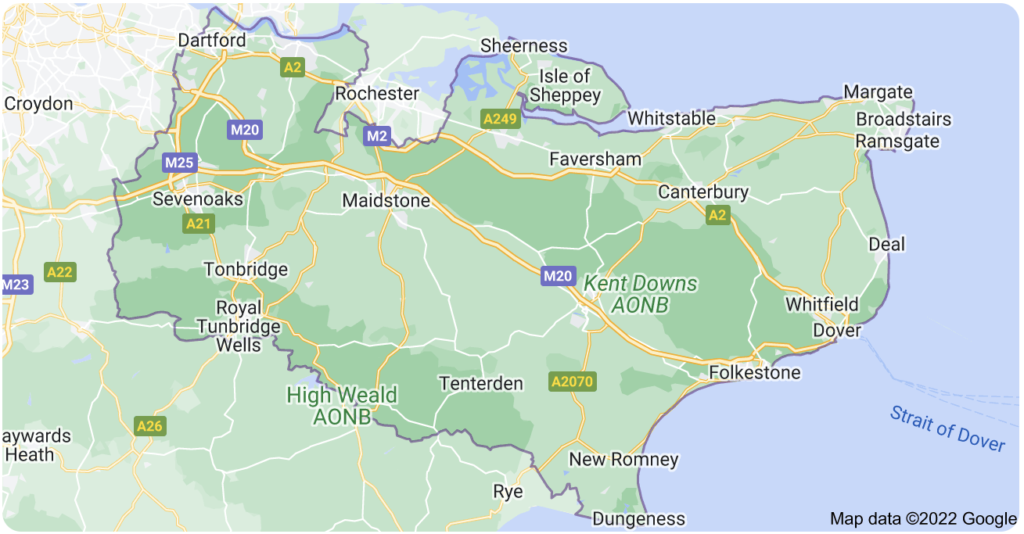 Image: Picture of Kent County where the mini-heatwave is set on the 5th of May 2022, from Google Maps.

The mercury is set to rise from Thursday and the weather will significantly change from that day forward across the country. The most significant changes to the weather will be in London and the South East as those places have the highest readings of mercury.

According to the Met Office, from May 5th to May 7th it will be bright or sunny spells with a chance of showers to follow. Friday and Saturday will be cooler and cloudier with possible showers to follow. However, the week will follow with dry and fine spells with minor changes in the weather. This is for places like Maidstone, Faversham and Herne bay whereas London will have no rain throughout the nine days.

Kent residents can expect a gentle breeze at the most, however other places in Britain aren’t as lucky. The temperature will be colder in Scotland and remain at 15C. Whereas places in the West Midlands and Liverpool will be a little cooler but will rise to temperatures up to 19 degrees.

Kent County Council are aware of the spike in temperature to come this week and urge residents to be safe whilst in the sun and to follow their tips to stay healthy in the sun. A few simple steps can help protect yourself and others during hot weather.

People are expected to enjoy the unexpected hot weather in many ways across the county. Kent has some of the best parks and beaches to offer. So make sure to seize the most out of the high temperatures for the rest of the upcoming week!