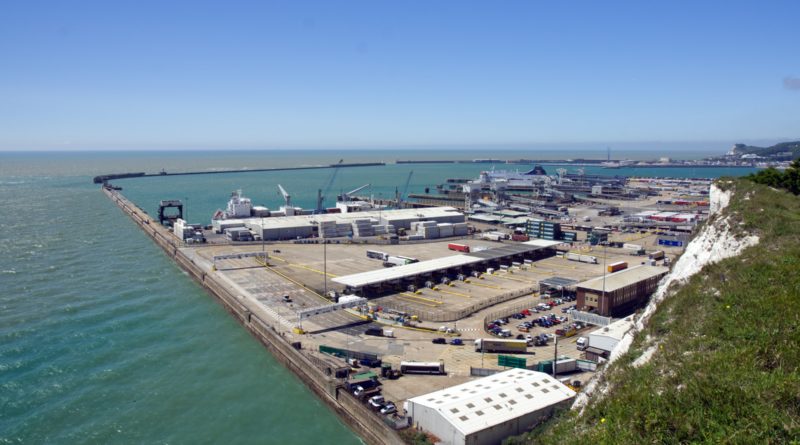 P&O are running their first passenger journeys between Dover and Calais since their major redundancy scandal which began on March 17.

Freight services resumed last Tuesday, but this is the first time that passengers have been able to travel with P&O from Dover in six weeks.

The company are running just three journeys today, with only a single ferry in operation – the Spirit of Britain.

#PODover/#POCalais We are pleased to confirm we’re operating a one ship schedule 3rd – 7th May. If you’re travelling and the time provided is not suitable please call to discuss your options. Alternatively, if you don’t wish to travel, please email help@poferries.com for a refund

This single-ferry operation will last until May 7 and their next move after this is as yet unclear, as the Spirit of Britain is currently the only vessel to have passed safety inspections.

Unsurprisingly, the ferry is already fully booked as it is the only ship in operation for the week, so customers can only book with P&O from May 7 onwards.

Those travelling today are still being offered alternative DFDS journeys.

Our departures from #POCALAIS today are as follows:
12:35 – On Time
20:45 – On Time
Boarding commences approx. 30mins prior to departure.

Our departure from #PODOVER today is as follows:
16:05 – On Time
Boarding commences approx. 30mins prior to departure.

The Pride of Kent, which also sails the Dover to Calais route, is currently out of action as it is being re-inspected today by the Maritime and Coastguard Agency.

A spokesman for the Marine and Coastguard Agency said “a team of surveyors is currently carrying out a re-inspection of Pride of Kent at the request of P&O Ferries” but “there are no further inspections of P&O Ferries at the moment”.

This comes after the shock firing of 800 staff members, who were only given redundancy pay if they signed non-disclosure agreements, according to Transport Secretary Grant Shapps.

When staff were informed, the spokesperson said that P&O had lost £200 million in two years, and that the mass sacking decision was “very difficult but very necessary” as the business could not continue to operate in the same way.

It was reported that they were only given five minutes to pack up their things and disembark from the ferry once they were given the shocking news.

P&O replaced the fired staff with agency workers, and the latter group were then paid much lower wages – reportedly as low as £1.81 an hour.

For more P&O stories on The Canterbury Hub, click here.