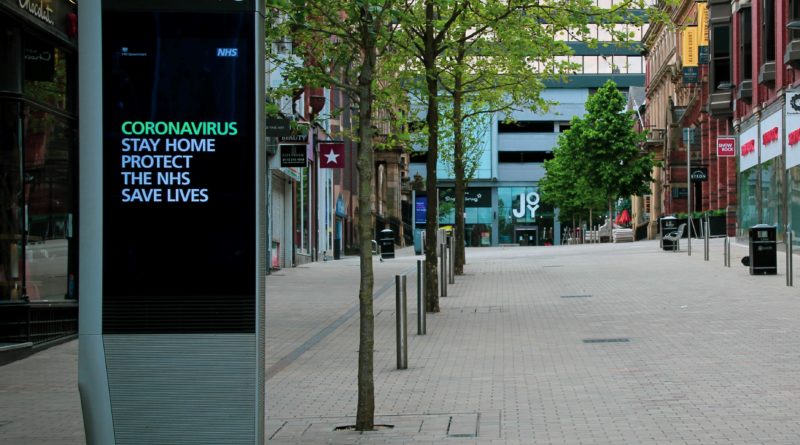 Last year was incredibly strange and difficult, I think everyone would agree.

I found that after an incredibly hard year of being in and out of various lockdowns, family members getting Covid-19 and barely seeing anyone, I was really looking forward to having Christmas with my loved ones.

However, less than a week before Christmas, Boris Johnson announced that Kent was classified as Tier 4 and everything had to shut again. I was devastated. How many more lockdowns until enough is enough?

I was so upset but I followed the government guidelines since I thought I could trust them to make decisions that are best for the country.

Only 3 days ago, a video was leaked to ITV news of Allegra Stratton laughing with Boris Johnson’s adviser about a Christmas party they had last year.

The party took place on December 18 last year, just the day before the Tier 4 lockdown announcement.

The leaked video was filmed on  December 22 last year which meant they were laughing about partying while we weren’t even allowed to see members of our families.

The fact they found it so incredibly funny is astonishing and I’m furious.

While people struggled mentally being cooped up inside for pretty much a whole year, the government were off laughing about how they got to celebrate Christmas.

It makes me wonder whether the MP’s genuinely think about the people in their country and how these lockdowns have affected us.

With any interviews I have watched from Tory MP’s there is a lot of pausing when they talk about the Christmas parties. I’m no expert but I can’t help but feel they are really having to consider what they say before they speak? GUILTY

It was quite obvious they were just going to deny, deny, deny. We’re being gaslighted by the people who run our country and write our laws.

It’s hard to comprehend that our own government are acting in this way when it’s so explicitly obvious the party took place.

Now my thoughts are, will we get locked down again due to the new Omicron variant and will the government just sit there and laugh at us?