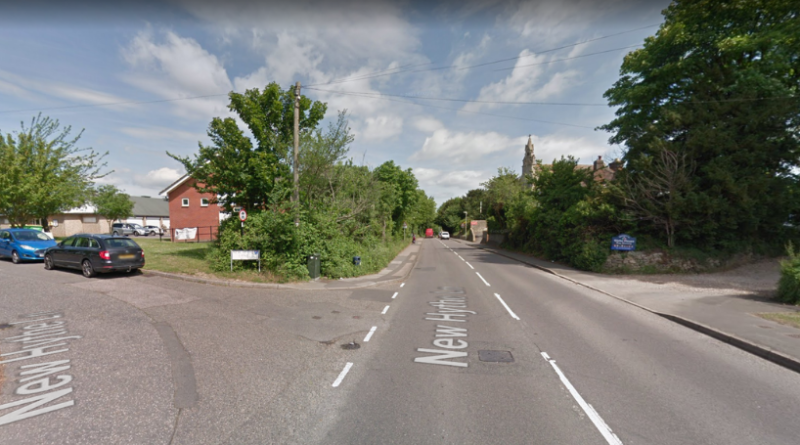 A Kent Police officer has been hospitalised following a hit and run in Larkfield.

The officer was wearing a high visibility jacket whilst on duty in New Hythe Lane, near Larkfield Village Hall before 3pm on December 9 when they directed the biker to pull over.

The motorcyclist was riding a blue Suzuki GSXR and reportedly started to reverse the bike and drove at the police officer and hitting them.

The officer was rushed into hospital for treatment to the injuries that were sustained at the scene and has since been discharged.

Kent Police are looking for information about this incident and say the rider was “wearing a black helmet and jacket, then left the scene on foot.”

The motorcycle has been seized and Kent Police are appealing for information to help locate the suspect.

Detectives have also requested that anyone with privately held CCTV or dashcam footage contact Kent Police on 01622 604100, quoting reference 46/254076/21.