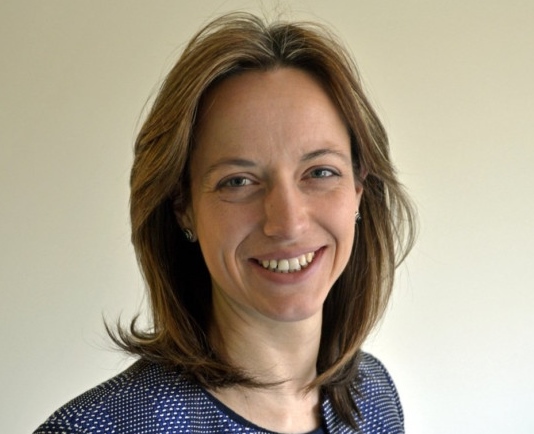 Good Morning Britain presenter Piers Morgan has been given the all-clear from Ofcom after a feud with Faversham and Mid-Kent MP Helen Whateley.

This comes after the broadcasting watchdog received almost 4,000 complaints regarding his interviews with government ministers.

Adding on another 600 complaints when he hosted an interview with health secretary Matt Hancock.

In a statement, Ofcom said Morgan is ”well-known for his combative interviewing styles, and viewers would expect him to challenge senior politicians and hold them to account.

”In Ofcom’s view, in line with freedom of expression, it is clearly in the public interest that broadcasters are able to hold those making political decisions to account, particularly during a national crisis, such as the coronavirus pandemic.”

Shortly after, Ofcom reported they would not be taking it further with the GMB presenter, Piers took to Instagram to gloat about the fact he’s now in the all-clear.

BREAKING NEWS: I’ve been emphatically cleared by OFCOM of treating Govt ministers ‘unfairly’ during this crisis. Verdict: ‘Viewers would expect him to challenge senior politicians and hold them to account”. Thank you to everyone that supported me. 👍

Morgan called out Whately for laughing when discussing deaths in care homes. But just after being confronted, she explained her smirk was due to the fact that Morgan kept interrupting her, as she was constantly trying to answer his questions.

Many viewers discussed their views about the fact Morgan was ”bullying” all the politicians that appeared on the show whilst others praised him.