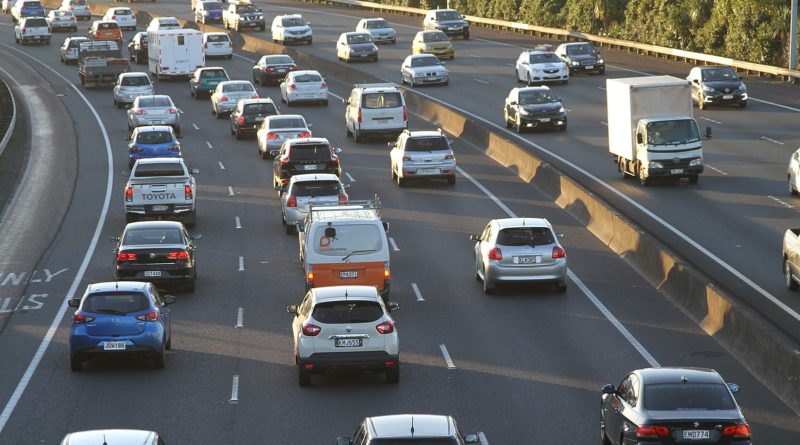 The A256, which was blocked due to a crash between a car and a motorcycle, has now been cleared.

The busy road was closed off in both directions between the roundabouts on the A258 Deal Road and the A257.

The police were called around 8:20am about the collision involving the two vehicles.

An ambulance spokesperson said: “Ambulance crews attended the scene and the motorcyclist was assessed and treated before being taken to William Harvey Hospital with injuries including a leg injury.”