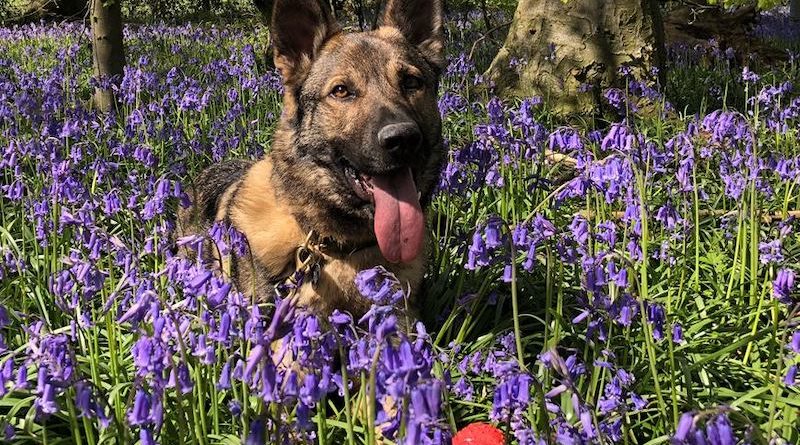 A Kent Police dog found a suspected metal thief who had been hiding in a car park in Larkfield, near East Malling.

PD Biggy led officers to the man, after a patrol had followed a suspicious car during the early hours on Tuesday (May 3).

A suspected metal thief has been found hiding in a #Larkfield car park following a search assisted by one of our police dogs.
PD Biggy led officers to the man, after a patrol had followed a suspicious car during the early hours of Tuesday 3 May. https://t.co/JyoCTTRm0I pic.twitter.com/TAugINCfLt

Police first sighted the vehicle travelling along the A20 London Road and followed the car to a nearby location where it was found abandoned.

Gloves, cutters and a torch were also seized by police.

A Kent Police dog unit attended and tracked the area from the abandoned vehicle and a man was found nearby who was lying face down in a car park off of Larkfield Road.

The 35-year-old suspect from Larkfield, was arrested on suspicion of theft, being equipped for theft and driving without insurance.

PD Biggy’s handler later tracked down a second suspect several miles away in Wrotham, who had been travelling in a separate car.

The 53-year-old man was arrested in connection with the alleged theft, as well as for possessing a knife in public after a weapon was seized from the vehicle.

Both men were later released, pending the further investigation.