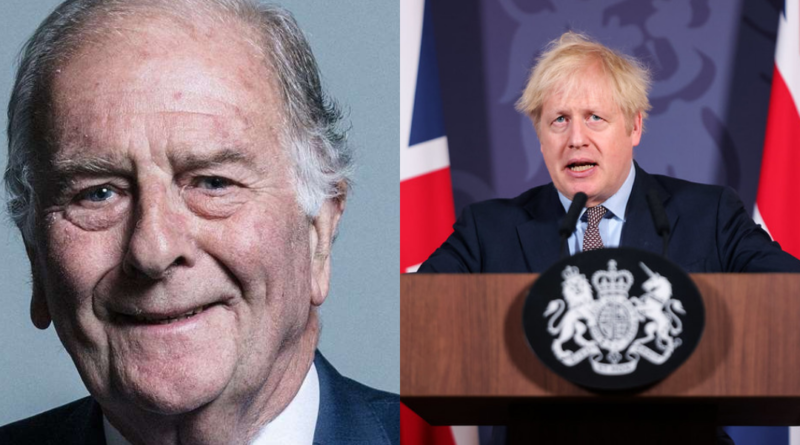 The Conservative MP for North Thanet criticized the Prime Minister after the Conservatives lost a by-election in Shropshire which had been a Tory stronghold for 200 years.

The by-election was triggered after former MP Owen Paterson resigned following a sleaze scandal, after days of U-turns from the government on whether to support the MP or not.

It has been a difficult month for Boris Johnson, who has fought off scrutiny for the Downing Street party last December and his largest back bencher rebellion this week.

Sir Roger has warned that the public have had enough: “I don’t want to detract from Helen Morgan’s very considerable victory, but this wasn’t a vote for the Liberal Democrats, this was effectively a referendum of the performance coming out of Downing Street,” he telling Sky News this morning.

He also said that he ‘wouldn’t be surprised’ if letters were submitted to the 1922 committee, a group of Tory MP’s that have the power to trigger a no-confidence vote in the Prime Minister.

This election result reflects the very real anger felt by the electorate towards Downing Street. The Prime Minister now has the Christmas recess to re-group.

Nobody wants a leadership challenge in the middle of the pandemic but one more strike and he’s out.

“I think the prime minister is in last orders time. One more strike and he’s out, the Conservative party have a reputation for not taking prisoners, and if a Prime Minister fails then he goes,”