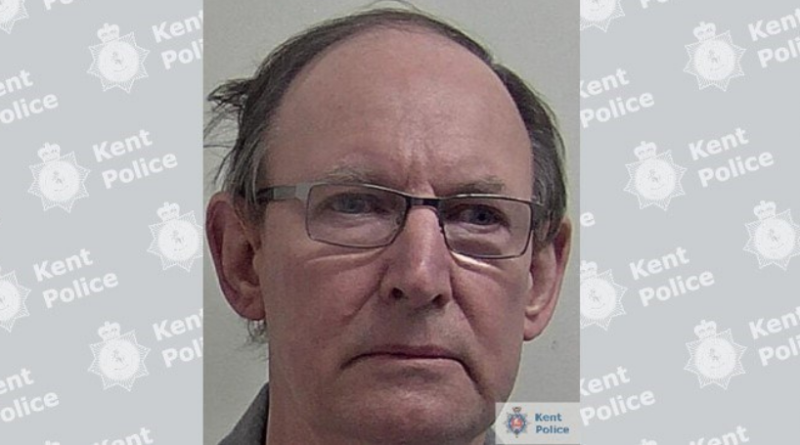 A former hospital worker has been sentenced to life imprison for the murders of Wendy Knell, 25, and Caroline Pierce, 20, from Tunbridge Wells in 1987.

David Fuller, 67, received his sentence on December 15 at the Maidstone Crown Court, where he was also given concurrent sentences amounting to 12 years.

A breakthrough in DNA testing led to Fuller being identified and arrested more than three decades later on December 3 2020.

While remanded in custody, Kent Police detectives uncovered evidence that linked the 67 year old to both cases.

“A fingerprint and a shoe print left in Wendy’s home”, and “links to where Caroline’s body was left” were found.

“Inconceivable trauma to the lives of hundreds”

Detectives found several hard drives holding disturbing images and videos, hidden in a box behind a chest of drawers.

Branded as a “vulture”, Fuller manipulated his job as an electrician at Tunbridge Wells Hospital and now-closed Kent and Sussex Hospital.

Having “no regard for the dignity of the dead”, he committed necrophilia acts against women and children between the ages of nine and 100 in mortuary settings.

Fuller also admitted to 51 further sexual offences, including those under section 70 of the Sexual Offences Act 2003, Section 63 of the Criminal Justice and Immigration Act 2008, and taking indecent images of a child under section 1 of the Protection of Children Act 1978.

Detective Chief Superintendent Paul Fotheringham said Fuller had committed “unimaginable horror and depravity”, and has “caused suffering and inconceivable trauma to the lives of hundreds”.

He sincerely hopes those affected find some form of closure with knowing “Fuller will spend the rest of his life in prison”.

Contact the Op Sandpiper Major Incident Public Portal or alternatively call 0800 051 5270 if you have any information about the investigation.