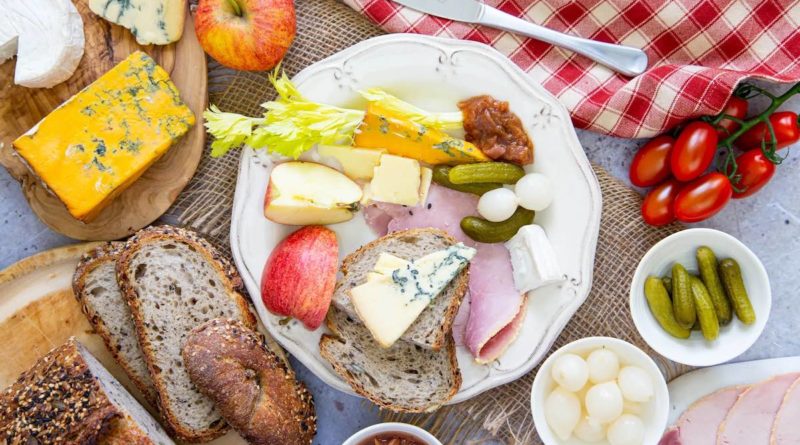 The traditional ploughman’s lunch is now facing a backlash which could see it consigned to history.

The humble cheese and pickle meal – beloved of Jeremy Clarkson – is under threat, simply thanks to its name.

Following the controversial swapping of the gingerbread man’s gender, a pub in Devon has rebranded the popular dish to ‘ploughperson’s’.

Here’s what the residents of Canterbury think on the matter.

So now the name of a ‘Ploughman’s’ lunch is coming under scrutiny and is to now be called a ‘Ploughpersons’ lunch. Go fuck yourselves!

A #ploughpersons lunch anyone?
I’ll happily frequent this pub and support their brilliant adoption of inclusive language. Women plough too – I know, I grew up on farms. https://t.co/3ePbuibwkX