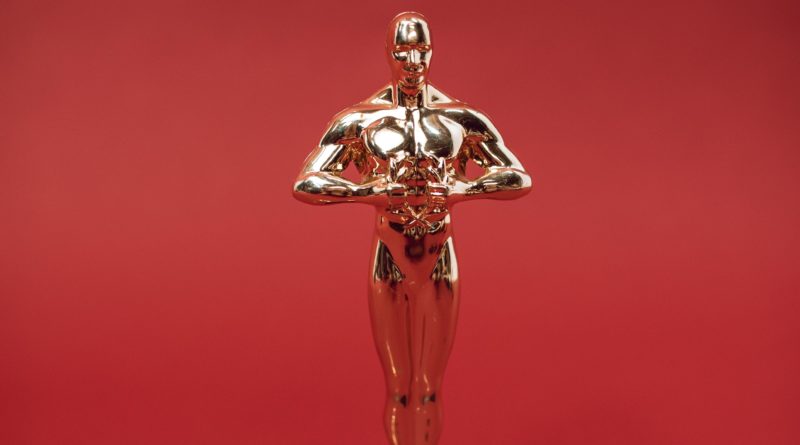 On sunday, fans were left stunned when a comedian took a joke too far, earning himself a slap from A-list celebrity, Will Smith.

Chris Rock made an unfortunate joke about Jada Pinkett-Smith causing Mr Smith to storm onto the stage.

Users on twitter have been actively posting about the altercation.

Everyone at the Oscar’s when Will Smith assaulted Chris Rock on national television #Oscars pic.twitter.com/VX7EzFyJ22

Everyone arriving at Twitter to confirm Will Smith really did slap Chris Rock at #TheOscars2022 pic.twitter.com/LSLNJajH92

The people that were sitting next to will smith and laughed at the joke:#Oscars #Oscars2022 pic.twitter.com/95psa5dzIT

Everyone talking about #WillSmith but the REAL MAN was #ChrisRock. This man could have taken the Will Smith low road but stood there LIKE a REAL MAN, COMPOSED HIMSELF, REMAINED PROFESSIONAL, and chose not to embarrass minorities anymore than what had already happened. pic.twitter.com/RKyEhclARh

Our world would be far less crass if more men would defend their female partners like did Will Smith. My only regret for Mr. Smith was that he bitch-slapped Rock rather than knocking him out. Maybe next time Chris will think twice before he disrespects another man’s spouse.

Andrew Garfield texting the other Peter parkers to see if Will Smith slapped Chris rock in their universes too #Oscars #Oscars2022pic.twitter.com/8MNm5cNsoH

we all were Lupita watching the Will Smith and Chris Rock mess #oscars pic.twitter.com/bd2MovfVZ7