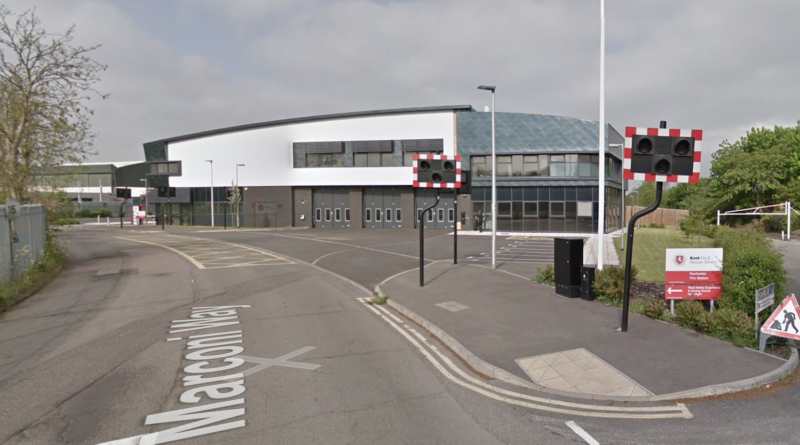 Two fire engines were called to a tumble dryer fire in Rochester last night (May 5).

The fire broke out at a flat in St Peter Street just before 8pm.

According to Kent Fire and Rescue Service, the fire started because of a gradual build-up of fluff in the tumble dryer over time.

No one was hurt, as the smoke alarm successfully alerted the residents to the danger.

Crews were called to a tumble dryer fire in Rochester last night, which they believe started due to a build-up of lint inside the machine. More here – https://t.co/BXf7jfKaxQ pic.twitter.com/dhLY8UdNrL

Kent Fire and Rescue said on their website: “Following the incident, crews are reminding people to keep their tumble dryers in good working order and to clean them regularly, as a build-up of fluff and lint can easily catch alight.

“Also, remember to have a working smoke alarm on each floor of your home and to test them routinely.”

Read here for more news stories from The Canterbury Hub.