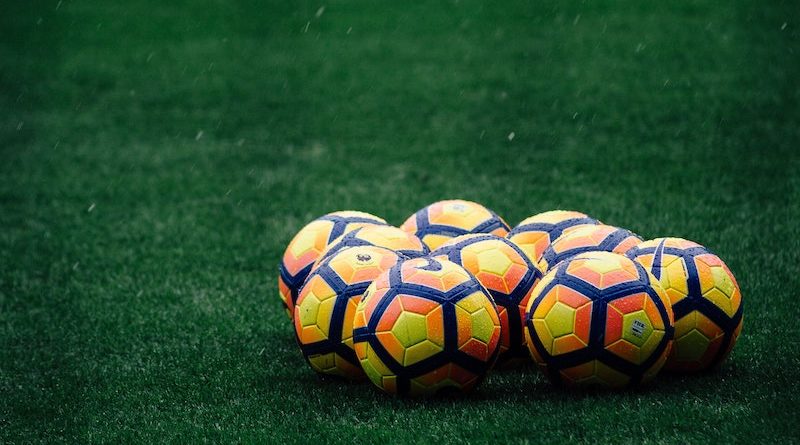 But, is the money that clubs like Manchester City, Manchester United and most recently Newcastle possess putting our league under threat?

Well, in the last 10 years, five different teams have won the Premier League title, which on paper is a very healthy mix. But, evidence is starting to suggest that the next 10 years will not vary as much.

Manchester City are currently on track to win their fourth Premier League title in five years. This is proof that the clubs around City in the table are struggling to keep up with them both on the pitch and in the transfer market.

If it wasn’t for Jurgen Klopp’s current Liverpool side, Manchester City would have dominated every season since 2017.

This is clearly an issue that needs to be looked at. However, it’s not as simple as just stopping these top clubs from spending large amounts of money.

A balance must be found between allowing more clubs to compete for Premier League titles, whilst keeping the current top clubs competitive in the Champions League.

Financial fair play rules over the past decade has not done enough to stop teams spending crazy amounts of money.

Pep Guardiola has spent over one billion pounds since he took charge of Manchester City in 2016. This is ludicrous.

Manchester City’s owners has so much money that they can throw money in the transfer market with no consequence. A prime example of this is the signing of Jack Grealish.

City spend £100 million on Grealish in the summer of 2021. Grealish has had a poor first season at the club, but because of the sheer amount of money spent on the rest of the squad, it has not damaged City’s season.

Premier League money is also having a negative impact on the leagues below it.

There is currently a situation where the teams that get relegated from the Premier League, get promoted again the very next season.

The likes of Fulham and Norwich have a habit of yo-yoing between the Championship and the Premier League. This is due to the parachute payments that are given to the teams relegated from the top division.

Teams like Fulham and Norwich are ending up with a significantly higher budget than that of other Championship teams, giving them an unfair advantage.

Overall, something clearly has to be done.

The Premier League must work out a way to keep the league that we love fair and competitive.

At the moment, the Premier League is the best league in the world, it is imperative we keep it that way.

It is certainly not an easy fix, but the Premier League and Financial Fair Play must do more to keep the richest clubs from completely dominating the league.