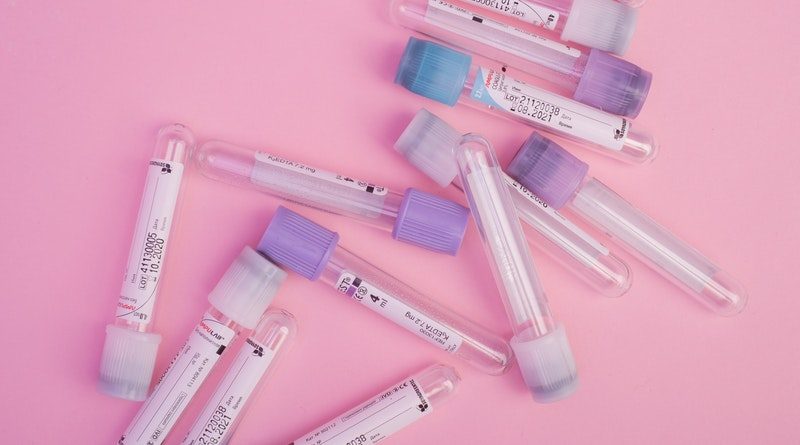 Latest Covid-19 figures for Kent reveal that the county’s overall case numbers were lower than the previous week and remained lower than the national average in England.

Sevenoaks experienced the biggest increase in case numbers and had the highest number of cases in Kent. Their weekly case number is also slightly higher than the entire country’s average.

Despite having the lowest number of cases in Kent, Folkestone and Hythe’s cases this week went up by 2.7 per 100,000.

Gravesham had the biggest decrease in case numbers being 10.7 less than the previous week.