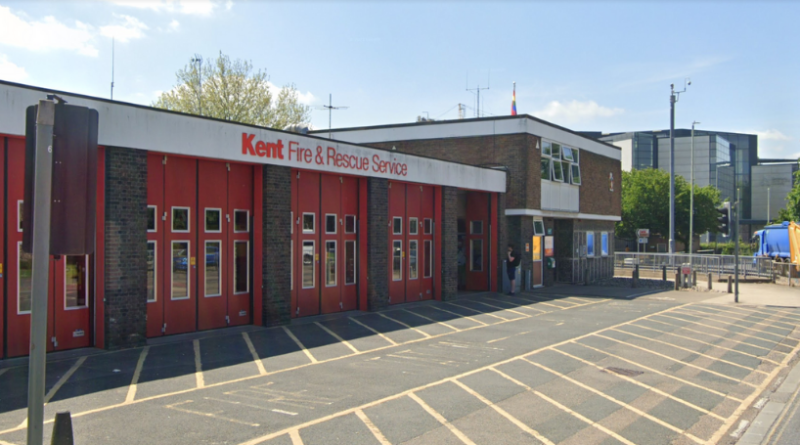 Every year many men and women that have been injured and lost their lives as a part of the fire and rescue service. Firefighters Memorial Day on the 4th of May honours those who have died in the line of duty.

Community Corporate and Events Fundraiser for The Fire Fighters Charity, Louise Furneaux spoke about the importance of this day,
“Firefighters Memorial Day is a really, really important day in our calendar, certainly for our charity, because we are a charity who acknowledges and supports our colleagues that are serving and firefighters in the UK, and also their families as well.”

To mark Firefighters’ Memorial Day today (4 May), we will pause in a moment of silence at midday to remember those firefighters who have died or have been injured as a result of their duties. #FMD22 #FireFightersDay #FirefightersMemorialDay pic.twitter.com/sGVtXKEgez

“This is a huge moment of unity for us all as we come together to remember the courage and sacrifice of fallen firefighters. We must make sure the firefighters who died protecting their communities are remembered and honoured. As a union representing firefighters across the UK, we are proud to commemorate those who have come before us and to recognise their sacrifice and their contribution to the safety of people in our communities.”

At midday today, everyone across the service marked #FirefightersMemorialDay with a minute’s silence – to remember and pay our respects to all those who have lost their lives as a result of their duties. #firefighterday pic.twitter.com/tGQ7f4slSX

Kent Fire and Rescue Services reported that they had 1,172 firefighters in the Fire and Rescue workforce and pensions statistics for England, between April 2020 and March 2021.

Untitled infographic
Infogram
During the time frame of April 2020 and March 2021 it is reported that there was 22 personnel injured at fires and 15 personnel at non-fire incidents.
While firefighters celebrate in their own way, many of the public can also share their support. Louise Furneaux from The Fire Fighters Charity spoke about the ways people can offer support, “if they wanted to in a really positive way is actually saying thank you.”
Featured Image: Google Maps