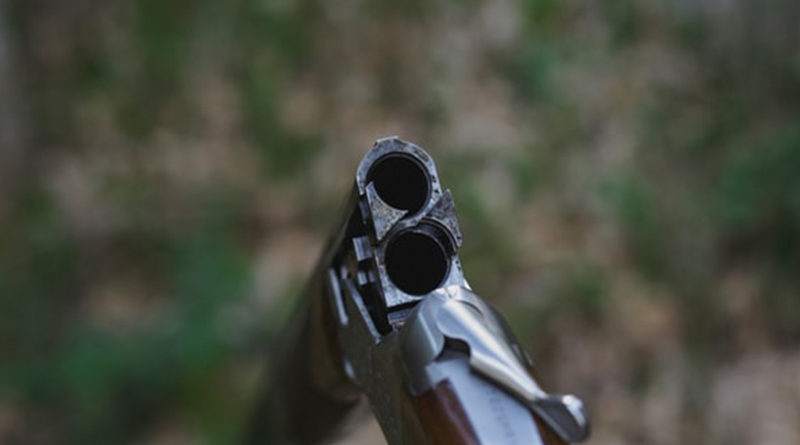 Witnesses are being urged to come forward after a woman was held at gunpoint by six males on her doorstep in Dartford last Saturday.

Kent Police were called to a property in Olive Road to reports that a woman had been threatened with a suspected firearm.

The men, arrived at the property at around 10pm, and threatened the victim with a long-barrelled weapon when she opened her front door.

One of the suspects was believed to be wearing a red body-warmer and another, a synthetic skull mask covering half of his face.

The six men, who were unknown to the victim fled the scene and the woman was left unharmed.

Detective Sergeant Michael Champion of North Kent Crime Investigation Department, said: “We want to reassure the public that we are following every line of enquiry that we can, including a full review of CCTV in the area and witness appeals from local residents.

“We are however keen to speak to anyone who thinks they might have any information that can help our enquiries.

“We also urge those who were in this area of Dartford at the time who may have seen anything that may assist the investigation to get in touch.”

Kent Police are asking for anyone with any information to call them on 01474 366149 quoting reference 46/70962/20. You might prefer to contact the independent charity Crimestoppers anonymously on 0800 555111 or at Crimestoppers-uk.