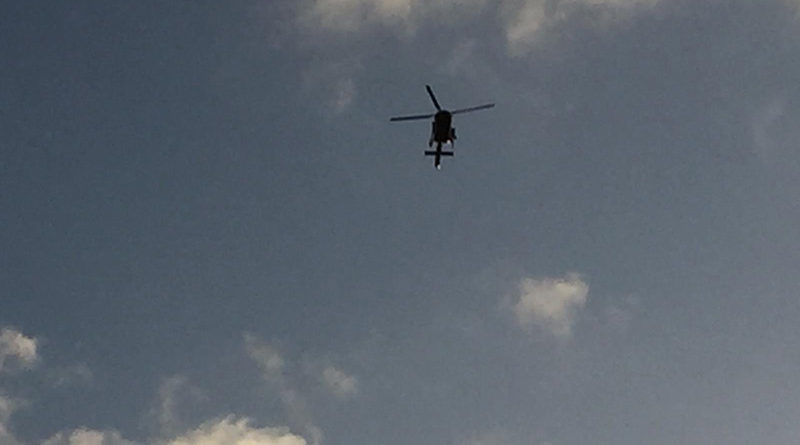 A 4-year-old boy has suffered serious injuries after a collision in Margate.

The boy was taken to King’s College Hospital in London and remains in a critical condition.

‘The Isle of Thanet News’ reported the boy is being monitored after suffering a broken wrist and a bleed on the brain.

The collision involved a black Hyundai Tucson near the junction with Arthur Road.

“A child had been hit by a car.” – South East Coast Ambulance

A spokesperson from the South East Coast Ambulance Service told KentOnline: “Ambulance crews attended the scene following reports a child had been hit by a car.

“The air ambulance service joined us at the scene. The child was treated before being airlifted to Kings College Hospital in London with potentially serious injuries.”

Kent Police are urging witnesses to come forward, and are asking if anyone has any dashcam, doorbell or CCTV footage which may assist them.

Anyone with information is being asked to contact the Serious Collision Unit on 01622 798538 quoting the reference KH/SW/040/21. Or email sciu.d@kent.pnn.police.uk