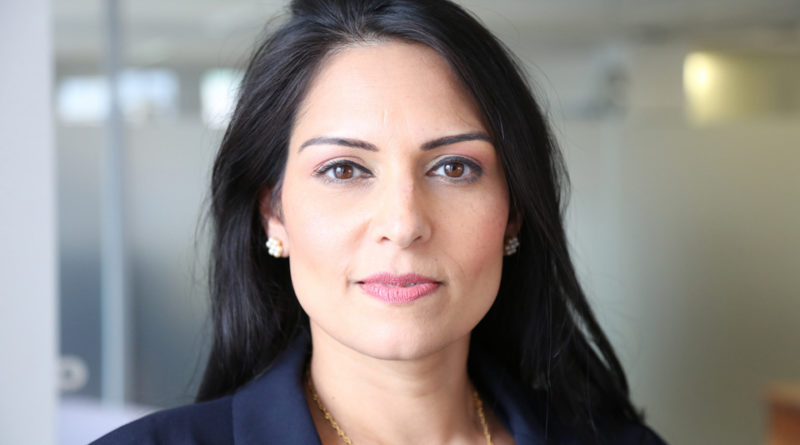 Priti Patel has responded to the death of Community Officer, Julia James, who’s body was found in Akholt Wood, Snowdown on Tuesday afternoon.

So saddened to hear of the death of @kent_police PCSO Julia James.

I offer my sincere condolences to Julia’s friends, family and colleagues at this awful time. https://t.co/8gfqmA14yV

She then spoke with Sky News yesterday afternoon where she began with: “First of all my thoughts are with Julia’s family and friends.”

Priti Patel was debriefed about Julia James’ murder by the Chief Constable and described what had happened as an “awful, awful murder”.

“We’ve got to let Kent Police have the time and space to get on with their investigation.”

The Kent Police Deputy Chief Constable, Tim Smith, has said that hundreds of their officers are working very hard to establish a motive and identify who committed the murder. Currently, they do not have any clear suspects.

The Home Secretary went on to say that Julia’s colleagues and friends will also need a lot of support at this time.

In describing the situation she said: “This is tragic beyond words. Across the country and in policing we are all grieving for Julia.”