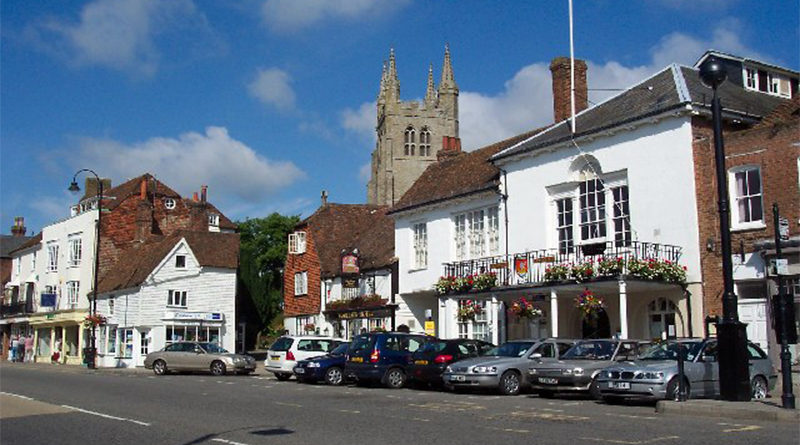 An Ashford councillor has praised the unity that has been created in her village during the coronavirus outbreak.

Claire Bell, who represents the Upper Weald ward and lives in the small village of Biddenden near Tenterden, admits the community spirit has gone above and beyond what she expected during the crisis.

“Something very strong in all the villages that I’m involved with in my council ward is the local communities coming together,” the Conservative Party councillor said.

“I’ve been aware of so many volunteers helping each other and supporting local businesses, local communities and vulnerable people. 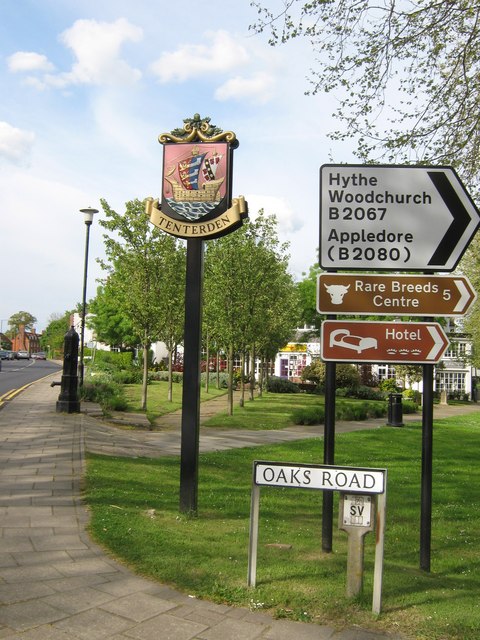 “There has been a whole cohort of citizens who have been fantastic and spontaneously come together to provide food deliveries, collect prescriptions and all sorts of things, and that’s been tremendous.

“It has really brought out a community spirit that we haven’t see for a long time, so there’s definitely some positives that have come out of this situation as well.”

Mrs Bell has been an elected member at both county and borough level in Kent, and she believes the approach from her constituents is something she never thought she would see so much of again in the area.

“People are thinking more about their neighbours and even though they can’t get close to people in the same way anymore, they’re working around that and it’s just made people think about things in a different way and re-evaluate certain aspects of life,” she added.

“Things like this happens in towns and urban areas as well, but it’s different in villages – you’re more likely to see someone you know here in the High Street and it’s perhaps more pure in places like this.

“Something for example that the local vicar is doing at our church here in Biddenden is really using online services such as Zoom for prayers, and that’s got a really big following.

“So there’s another aspect to this situation that I don’t think a lot of people would have anticipated, which seems to have given a new lease to the life to the village way of living, which we hadn’t thought would happen again.”